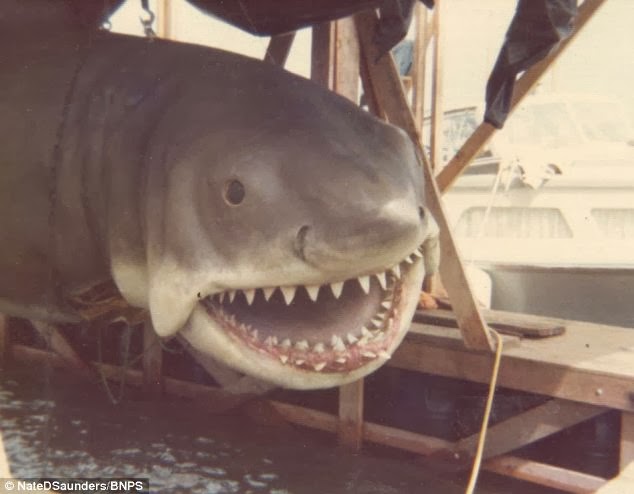 Do you have $30000 spare and a massive Jaws fan?  Well these rare and fantastic photos could be yours.

Rare behind-the-scenes photographs taken on the set of classic movie Jaws are to be sold at auction after surfacing almost 40 years later.
The pictures include shots of star Roy Scheider, who played shark-hunting police chief Brody in the legendary 1975 film, and director Steven Spielberg.
There are also several pictures of the giant mechanical rubber shark that wreaked terror on the fictional seaside resort of Amity.
Along with the photo album, the archive includes red and orange life jackets worn by Spielberg, Scheider and co-stars Robert Shaw who played 'Quint' and Richard Dreyfuss who starred as 'Hooper'.
The life vests are marked with 'Jaws' and 'Orca'.
The archive was amassed by a nautical technician who worked on the set. 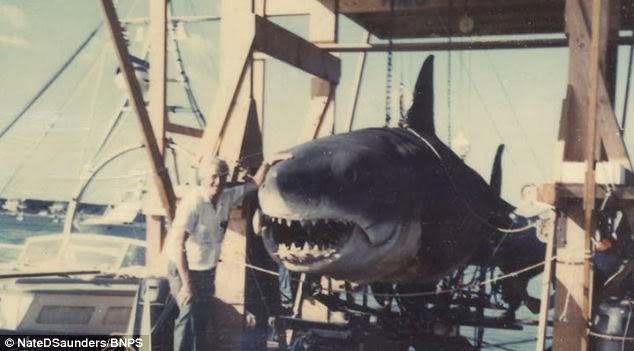 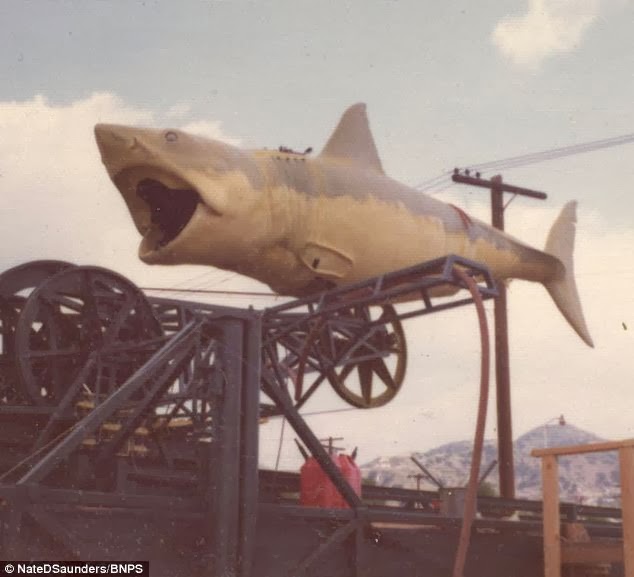 It is being sold by his family through Nate D Sanders auctioneers of Los Angeles with a pre-sale estimate of $30,000.
Numerous documents make up the collection including 'shooting call' sheets issued to the cast and crew.

One of the sheets is dated September 18, 1974, when three scenes were shot which were 'Alex Kintner's death', 'Brody and Hooper swim in' and 'Brucie's demise (the explosion)'.
Brucie was the nickname given to the model shark and the remark refers to the penultimate scene in which Brody blows it up by shooting an oxygen canister in its mouth. 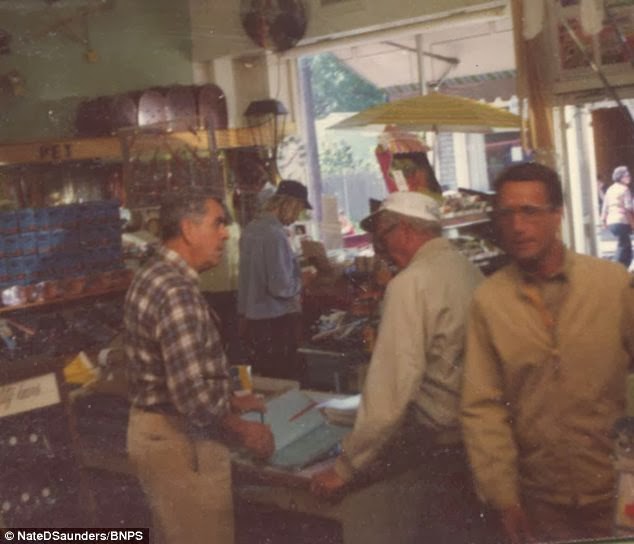 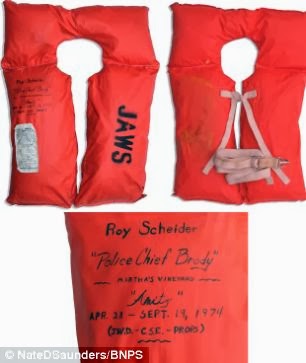 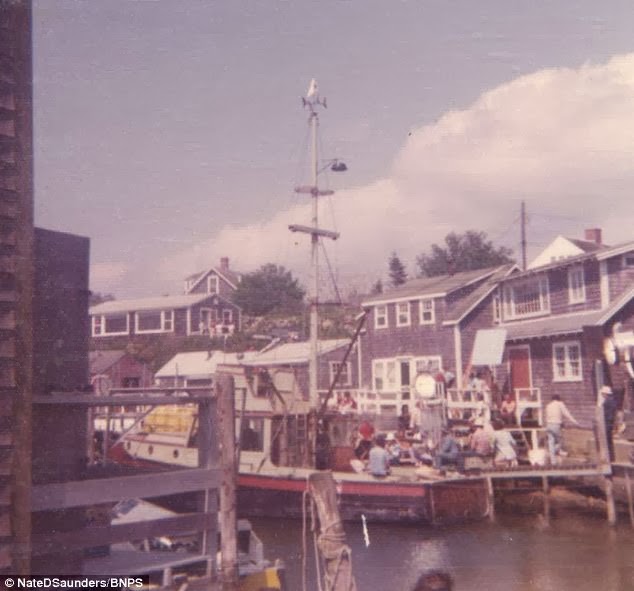 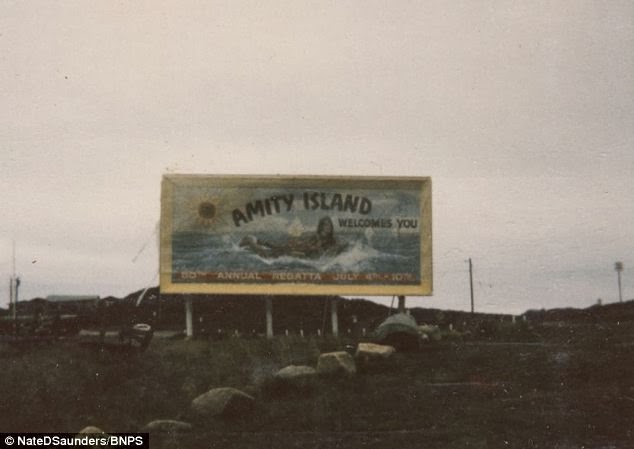 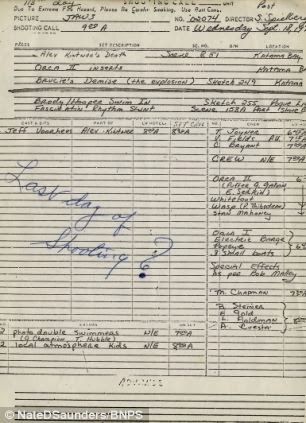