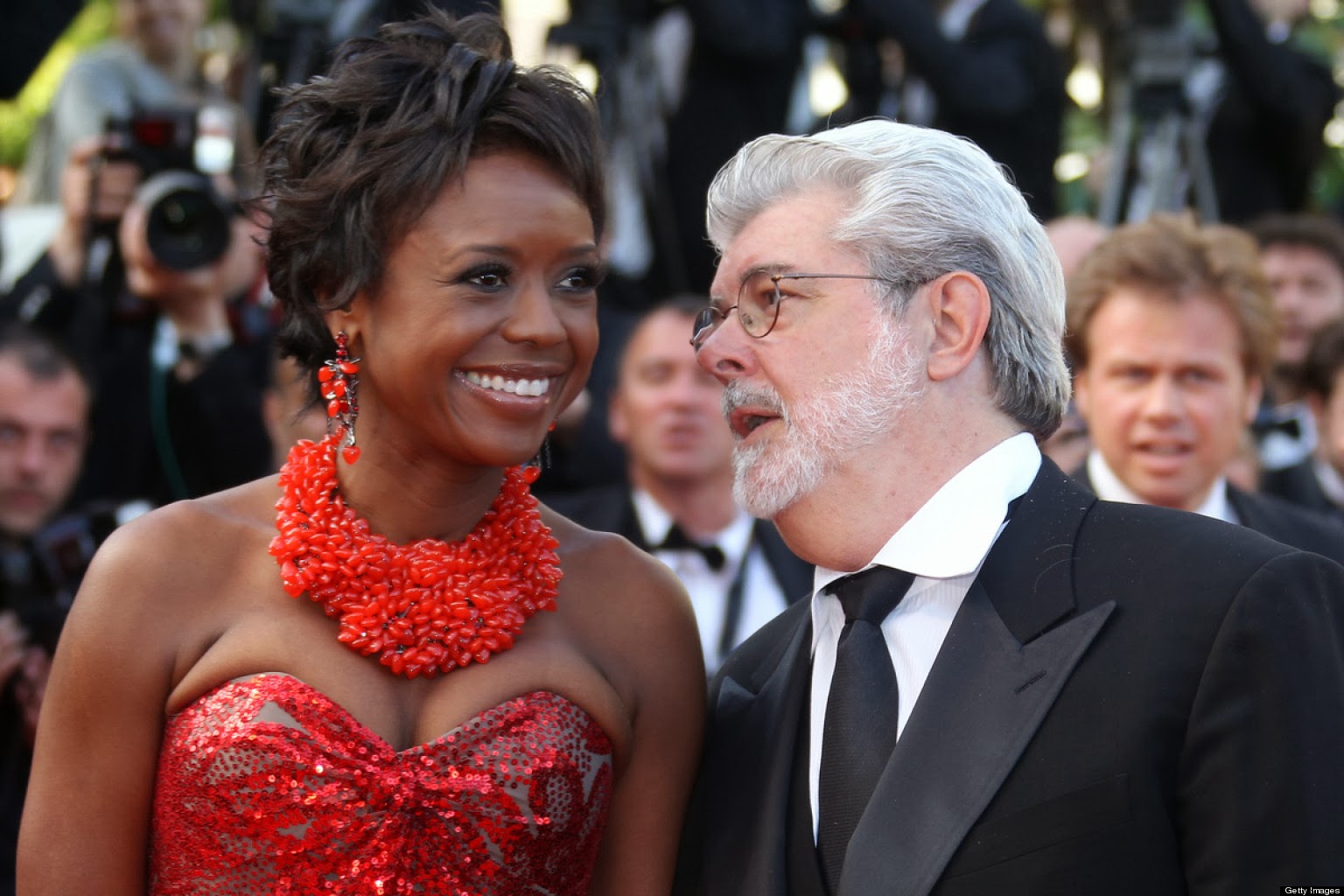 George Lucas and Mellody Hobson could possibly be the most generous couple in the US right now.  They're donating $25m to the University of Chicago Laboratory Schools bringing their total donations to Chicago Institutions to more than $50m.

Rogers said he believes the arts hall will be the first building on the University of Chicago campus named after an African-American. Hobson and Lucas declined an interview request, but the university provided statements from both.

"It was important to us that the University of Chicago campus have a building named for an African American, given the diverse community in which it sits, and the outstanding contributions to our society by people of color," Hobson said.

And from Lucas: "We believe in the power of art to transform lives and communities. Gordon Parks' work did just that."


Read more about this feel good story and the generous couple.