Christopher Malcolm From The Empire Strikes Back & Labyrinth Dies Age 67 Sad news as we learn that Christopher Malcolm who played Zev Senesca (Rogue 2) in Star Wars, The Empire Strikes Back and the father in another Lucasfilm production, Labyrinth has died.  He will most likely be most remembered for his potrayal of Brad Majors in the original stage production of The Rocky Horror Picture Show.

Christopher's daughter tweeted yesterday:
Today the world lost a beautiful, brilliant man. My dad Christopher Malcolm left peacefully and with dignity. He will always be my hero. X

We'll update as we bring more on this sad news. 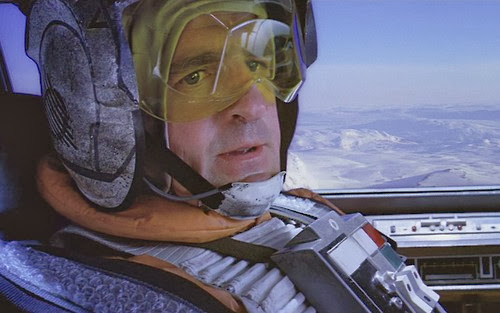