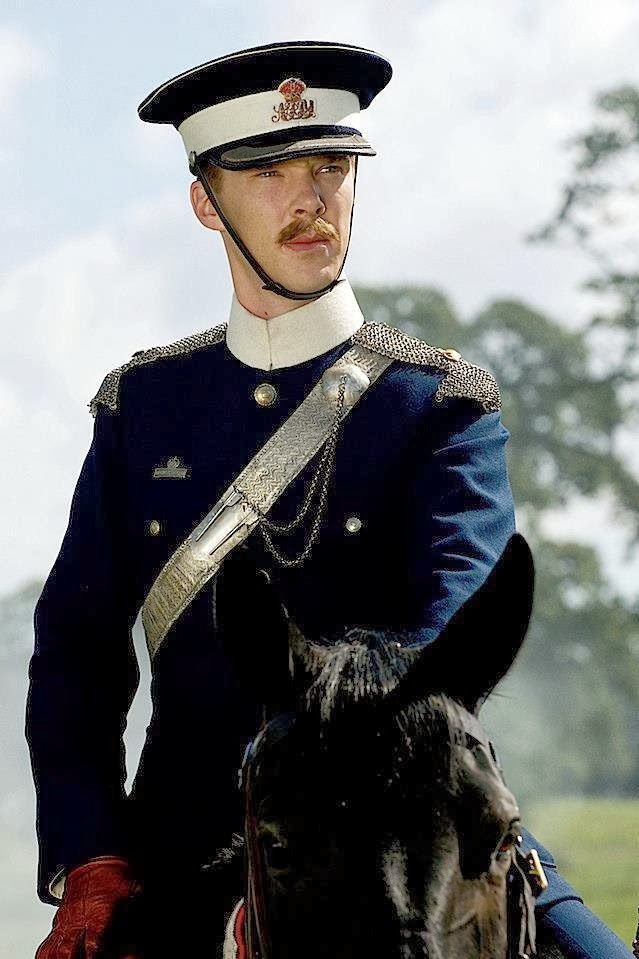 Benedict Cumberbatch has revealed he is "notoriously bad" at time-keeping, very un-Sherlock of him.  He revealed he was late for a meeting with War Horse director Steven Spielberg and also admitted that being punctual is not one of his strongest points in an In Conversation discussion with The Hollywood Reporter.

"There are parameters you have to work within as an actor, and sometimes they are difficult to maintain. Time-keeping is one of them and I'm notoriously bad at that," he said.

"And learning your lines. I'm alright at that some of the time and sometimes it can get overwhelming. There are good days and bad days."