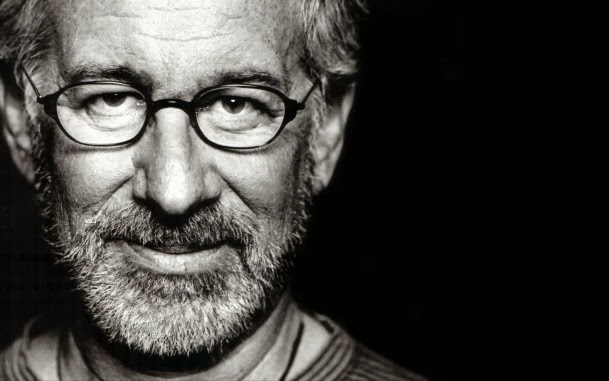 Good news for Spielberg as he is in line to receive another award, this time the Abraham Lincoln Presidential Library Foundation are set to present their award to the film director and join the likes such as Desmond Tutu and Bill Clinton.

The award will be presented to Spielberg at a dinner at the Hilton Chicago on March 19. Sally Field, who portrayed Mary Todd Lincoln in Spielberg’s “Lincoln,” will make the presentation.
“We are pleased to present this year’s Lincoln Leadership Prize to Steven Spielberg, who brings socially relevant issues to the forefront of our minds through the medium of film,” said Wayne W. Whalen, chairman of the foundation. “Additionally, his long-time commitment to philanthropic endeavors exemplifies President Lincoln’s conscience and spirit, making him truly deserving of this award.”
This is an extraordinary honor,” Spielberg said in statement. “For me, Lincoln’s unprecedented commitment to the cause of democracy is one of the most important examples of leadership our nation has ever seen. I am humbled to receive an award that embodies both his legacy and the profound contributions he made to this country.”