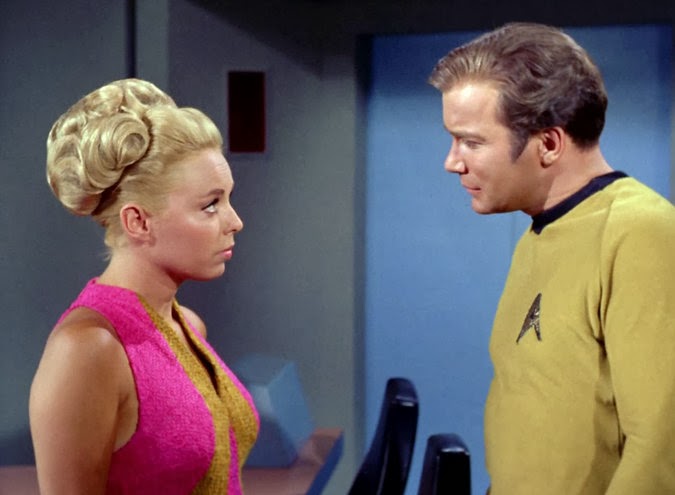 Sarah Marshall, from Star Trek has sadly died on Jan. 18 at her home in Los Angeles. She was 80.

Ms. Marshall’s first film was “The Long, Hot Summer” (1958), with Paul Newman and Joanne Woodward. She appeared with Kevin Kline and Sigourney Weaver in Ivan Reitman’s political comedy “Dave” (1993) and with Michelle Pfeiffer in “Dangerous Minds” (1995).
She was a mainstay on television, appearing on shows from “Alfred Hitchcock Presents” to “Cheers.” In 1962 she played a woman whose daughter vanishes into the fourth dimension in the “Twilight Zone” episode “Little Girl Lost,” and in 1967 she played a former love interest of William Shatner’s Capt. James T. Kirk in the “Star Trek” episode “The Deadly Years.”