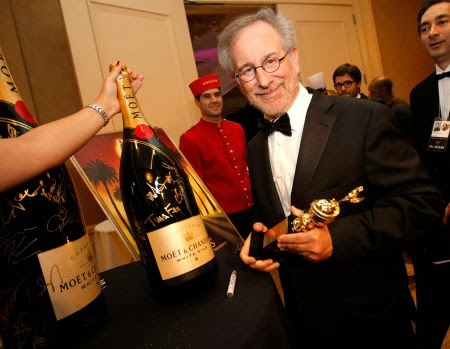 FOX adds comedic soap "Red Band Society" to its list of potential new series. The network has given a go to the project from executive producers Steven Spielberg, Margaret Nagle ("Boardwalk Empire"), Justin Falvey ("Under the Dome"), Darryl Frank ("Under the Dome") and Sergio Aguero with a series prototype and additional backup scripts order.

To feature dark humor, the show follows a group of teenagers living as patients in the children's wing of a hospital who become unlikely friends and a surrogate family. It's based on the acclaimed Spanish series "Polseres Vermelles".