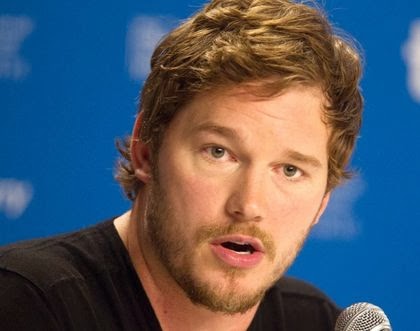 In what has become the worst kept secret so far for Jurassic World, Chris Pratt has finally confirmed his role in Jurassic World.  After photos of him with Bryce Dallas Howard being tweeted by Ron Howard with the words "looking forward to seeing them in Jurassic" and other "confirmations" that the Guardians of the Galaxy star is set to be in the latest Jurassic Park movie, yesterday we finally got confirmation.

“For me, Jurassic Park was really kind of my Star Wars,” Pratt told QMI Agency Sunday at Legoland California, where he and fellow Lego Movie castmembers were promoting the animated comedy.

“I lined up at the theatre to see it, I saw it opening night, I saw every sequel, I’ve seen it a whole bunch of times… for me that was my big movie, I think I was 13 or 14 when it came out,” Pratt said.

“And so it’s a big deal for me to be any part of that, let alone this part I’m going to be playing. I’m thrilled about it.”