Actual Velociraptor Cage From Jurassic Park Up For Sale On Ebay 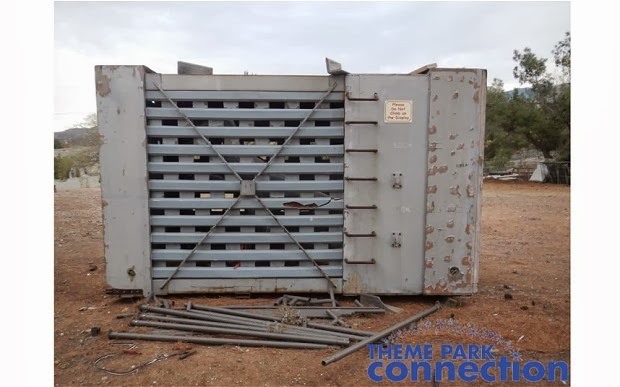 Remember the scene from Jurassic Park where a Velociraptor is trying to be caged.  You know the one..."Shooot her!  Shooot her!"  Yep that's the one.  Well that actual cage is up for sale on Ebay.

The item, which is being sold by Theme Park Connection, has been viewed over 380,000 times and attracted in the region of 150 bids, the highest of which is currently just over £60,000. With a further eight days to go before the auction closes, this figure is likely to increase significantly.

Described on eBay as "one of the most recognisable props from Steven Spielberg's 1993 worldwide hit, Jurassic Park," the item also comes with a full-size Velociraptor prop. 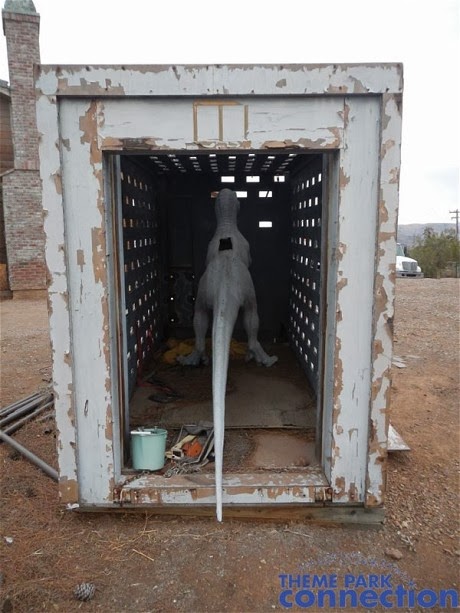 View the listing here and the scene from the movie below