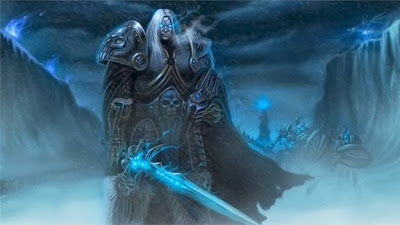 It comes as no surprise that Duncan Jones' Warcraft movie based on the popular MMO game has been pushed back to 2016.  The original date was December 18th 2015 which was getting a bit crowded after the delay to Star Wars VII brought the two movies together and sharing the same release date.

No movie wants to go up against J.J. Abrams Star Wars VII, it would be box office suicide.  The new release date for the Warcraft movie is now March 11th 2016.  At the moment March 2016 is looking quite quiet for other releases so a very good move from the movie studio.