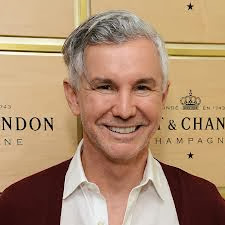 Luhrmann has directed movies such as The Great Gatsby, Moulin Rouge and Australia!

Although no deal is yet in place, according to Deadline, the move would likely find Luhrmann directing the entire min, which centers on the 19th century French leader's staggering conquest of Europe, his defeat at the hands of coalition forces at Waterloo and his eventual island exile.