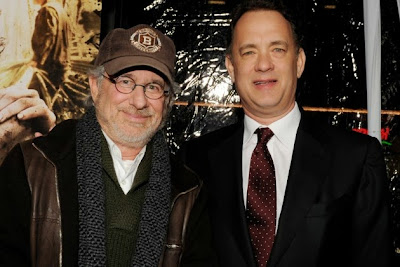 It seems Spielberg's generosity has no bounds as he has just donated $10 million to The Academy of Motion Picture Arts and Sciences.


“I am so pleased to join with Jeffrey to help build this museum to celebrate, educate, and preserve the arts and sciences of motion pictures,” said Spielberg. “Having our family name on the lobby floor is a deeply personal way to say how much motion pictures and the Academy have meant to all our lives.”

“Both Steven and I recognize that film’s global impact deserves a museum that reflects its unequaled heritage and serves as a beacon for the future of what we love,” added Katzenberg. “Marilyn and I appreciate this opportunity to be part of such a significant project.”

Academy President Cheryl Boone Isaacs commented, “Steven and Jeffrey have elevated the art of filmmaking to new heights and have created some of the most beloved films of all time. They continue to be champions of our industry. Having them join us as we build the Academy Museum is an incredible honor. We are so grateful for their support and partnership.” 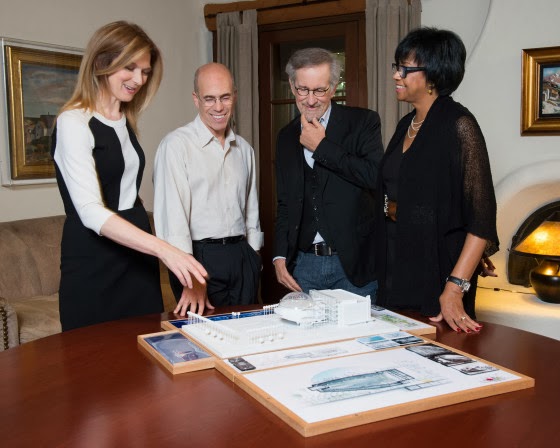 “We are building the world’s premier movie museum, and I cannot imagine doing this without the support of two of our industry’s most inspiring leaders,” said Academy CEO Dawn Hudson. “Their gifts will create the first galleries our visitors experience when entering the Museum.”