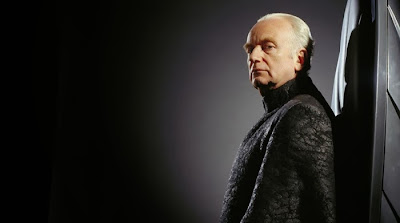 Showmasters have just announced Ian Mcdiarmid's first ever UK signing.  That's a surprising fact.  Anyway the Star Wars star is bound for London Film and Comic Con 2014.  The show kicks off Friday 11th July with Mr McDiarmid there on the Sunday.

The Bearded Trio attended last year and will be attending the 2014 event.  It's a weekend not to miss.  Book in advance though to avoid queues.

He will be attending the show on Sunday ONLY and taking part in a talk and photo shoots over the day. these are all now on sale in our shop until they sell out, and tickets will be limited.