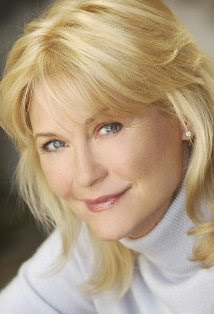 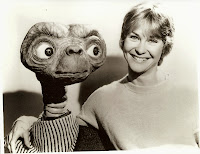 Highlight Hollywood can exclusively announce that Dee Wallace cast in a role in the new season of NBC’s hit sci-fi drama “Grimm.” No stranger to playing the role of mother, Dee Wallace is possibly best known as Mary, mother of the E.T.-loving Henry in Steven Spielberg’s 1982 sci-fi hit and Donna, mother of the St. Bernard fearing Tad in Stephen King’s classic, CUJO, not to mention, Mother Dee in The New Lassie series. Dee’s recent appearances on Switched at Birth, Warehouse 13 and The Office, in addition to just completed THE ELEPHANT GRAVEYARD with Billy Zane and her own daughter, Gabrielle Stone, brings Ms. Wallace to well over an enviable 200 credits.

Dee Wallace kindly answered our quick fire questions a few months back.  Click here to read what she had to say here.