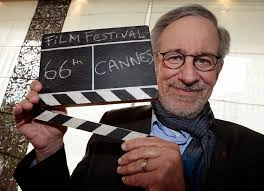 It seems casting calls are doing the trend at the moment.   TVShowAuditions.info is reporting that Amblin Television and Energy Entertainment are gearing up to begin production on the new futuristic sci-fi thriller CBS television series "Extant", produced by Steven Spielbergand starring Halle Berry as the central character. The show's award winning casting director has sent out casting calls and will be holding auditions in Los Angeles for series regulars. Additional casting for possible recurring and guest starring roles will be taking place. The extras will be hired beginning in February, 2014 when shooting begins in Los Angeles.

The series is a sci-fi thriller about an astronaut trying to reconnect with her family after spending a year in space.

Details on how talent can submit for acting roles, and registration information for extras can be found on the following casting post: