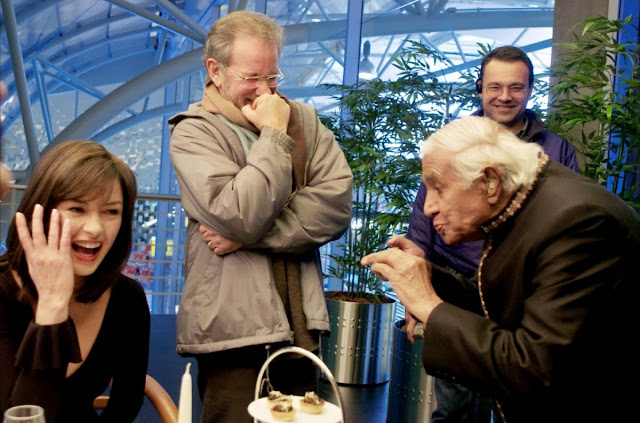 Kumar Pallana, an Indian character actor with small parts in movies such as “The Terminal” and “The Royal Tennenbaums,” died suddenly Oct. 10 at the home he shared with his son in Oakland. He was 94.

“He lived life to the fullest,” said his daughter Sandhya Pallana of Dallas, who confirmed the death to The Associated Press. “It was really wonderful how well he was received and how well he was liked and that people appreciated his unique and creative style.”

Kumar Pallana — a plate spinner turned Texas yoga instructor turned, in his late 70s and long beyond, sought-after character actor in films by Wes Anderson, Steven Spielberg, and others

Trailer for The Terminal