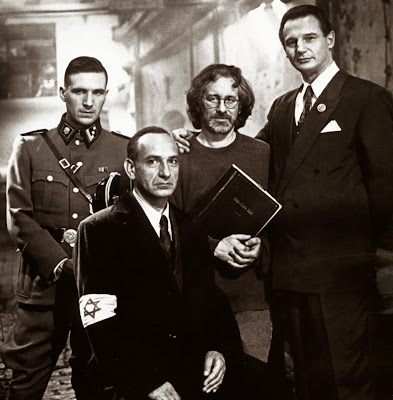 Haaretz.com have reported that Steven Spielberg's Schindler's List archive has been transferred this week from California to Warsaw, specifically the museum of the history of Polish Jews in Warsaw.

The testimonies, which were collected from 52,000 interviewees in 57 countries, though mostly from the United States, are of inestimable historical value. They tell not only about the conditions of life and death during the Holocaust, but also about the lives of Jews, Roma, homosexuals and Hitler’s political opponents during the years before World War II.