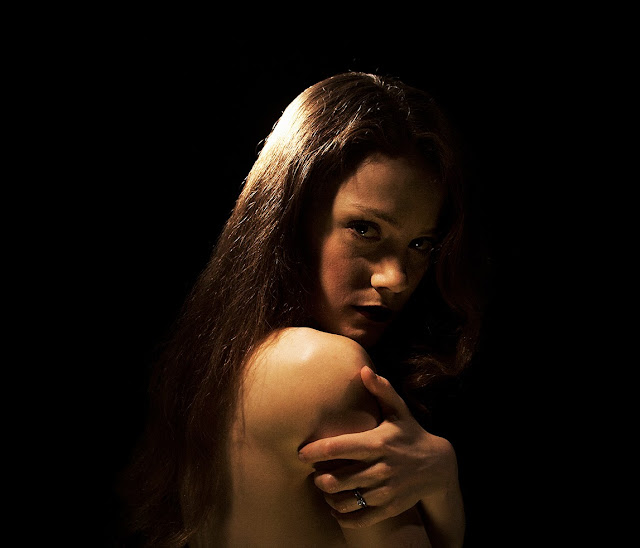 This week on our quick fire questions we have actress Andrea Deck. Andrea has been in the hugely movie adaption of Les Miserable and in the TV series, Mr Selfridge. Now she's set to star in another movie called Creditors.

You have the opportunity to get involved with the movie by backing their campaign over at http://www.kickstarter.com/projects/1913997996/creditors-the-film. They are giving away some great rewards depending on what you pledge, from badges all the way up to being a producer of the show and even a credited actor's position.

"Creditors" is the story of a love triangle, which finds itself unraveled when an American painter, Freddie Lynch, whose career and marriage are in decline is approached by an admirer, Grant Pierce, in a secluded hotel on an island in England and eased into making sense of his troubled relationship with his wife, writer Chloe Fleury. Lets get the quick fire questions under way.

You're stuck in a swamp on Dagobah.  What one movie, TV show, album and book would you take?
Movie and Album: Grease (THE ORIGINAL), that way I'd have a movie and album in one!
TV show: Six Feet Under
Book: The Cay by Theodore Taylor

If you could invite any three people (alive or not, fictitious or not) to a dinner party, who would they be?
Fievel (From Fievel Goes West), Roger Rabbit, Winnie-The-Pooh

What is your favourite John Williams soundtrack?
E.T.

If you were invisible for a day what would be the first thing you would do?
Steal the money to fund our film Creditors. I'd make sure to give special thanks afterwards though.

When was the last time you cried?
When Chops moved out of my town (in Animal Crossing) because he was unhappy with the way I was running things as mayor.

What is your biggest fear?
Fishflies

What was the most embarrassing moment of your life?
When I kicked my leg too high during an audition and ended up on the floor.

Excluding search engines, what three website would you choose if no other websites were available?
fuckyeahdogsoncomputers.com, I don't really see the need for anything else.

Ah yes I know what you mean - Rob

Do you have any guilty pleasures?
Every time I spend money. It's such a complicated relationship.

What are you looking forward to the most in the next six months?
Thanksgiving.

What is your most treasured possession?
A necklace my parents gave me.

What is your biggest regret?
Shopping at Whole Foods, that one time.

What are you most proud of?
Choosing to do what I love as a career. 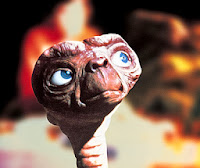 What is your favourite Spielberg movie?
ET

Where can people keep in touch or follow you?
We’re running a Kickstarter campaign until November 17th for our adaption of Strindberg’s play Creditors.

You can become a part of it here: http://www.kickstarter.com/projects/1913997996/creditors-the-film - every donation counts.

Thanks Andrea for answering our questions.  Next week we complete our Creditors special by having star and director of the film, Ben Cura.