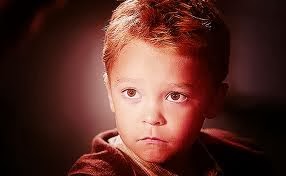 From Steven Spielberg's Amblin Television, the futuristic thriller follows a female astronaut (Berry) who tries to reconnect with her husband and son (Gagnon) when she returns after a year-long solo mission in outer space. Her experiences lead to events that ultimately change the course of human history.