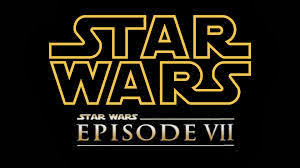 Finally we get some official news and WOW! What news it is.  Thanks to Jedi News for picking this one up.  Not only are we getting Star Wars VII in Spring/Summer 2015 (and yes that's official)  we are also getting Darth Vader TV specials.

Strap yourselves in, we're about to launch into hyperspace with some HUGE news, and Jedi News brings you it first and exclusively. Let us repeat that, this is confirmed and official - these are all FACTS!

Attendees of the European Brand Licensing Show were given this brochure, and within the magazine was this page detailing Disney's plans for the next two years.
TV Specials on Darth Vader?  One word, AWESOME!  We are truly living in the golden age of The Wars.