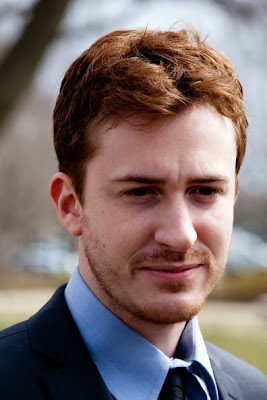 Mazzello wrote the script based on his brother's experiences as a college baseball player who ended up being skipped over for a chance to play in the major leagues.

Mazzello says, "I watched for 15 years as my brother worked tirelessly to make his dream come true only to see it never happen and it was heartbreaking. During that time I saw the love he and his teammates had for each other and for the game that is the heart of our story."