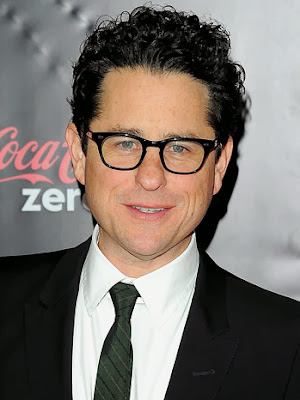 JJ Abrams has been chatting about Star Wars VII, whilst promoting his new TV show, Almost Human. In Abrams typical fashion he wasn't giving anything away but what he did say was his intention to get the new movie's tone closer to the original trilogy. He told EW that it was "Impossible for me to say because it’s going to be an evolving thing. I would say we are working really hard to make a movie that feels as emotional and authentic and exciting as possible. Whatever your favourite Star Wars movie is and how to compare it is really sort of subjective.”

"I remember reading a thing somewhere, someone wrote about just wanting [the new film] to feel real; to feel authentic. I remember I felt that way when I was 11 years old when I saw the first one. As much of a fairy tale as it was, it felt real. And to me, that is exactly right".

His Star Trek legacy has left a lot of Star Trek fans feeling a little disgruntled after changing the face and look of the franchise and moving away from any kind of Trek authenticity.  Lets hope he keeps to the authenticity of Star Wars.