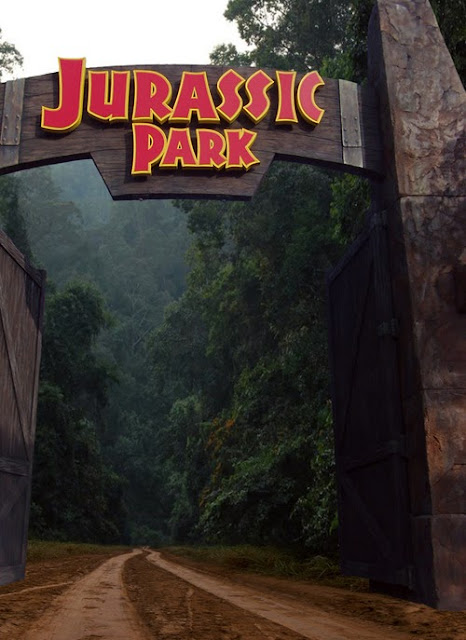 "Jurassic Park 3D" opened in China on Tuesday and brought in a strong $6.3 million on 2,500 screens to debut at No. 1.  That's the fourth strongest opening day in for a movie this year in China.

2013 marks the 20th anniversary of the Spielberg directed movie and what better way to celebrate than to mark the occasion with the franchise passing the $1 Billion mark worldwide.

The total international box office for "Jurassic Park 3D" stands at $20.7 million but the movie hasn't finished yet with the dinosaur adventure set to open this weekend in Mexico, Panama, Spain and Britain.

Watch the trailer for Jurassic Park 3D which for some reason uses some awful music half way through the trailer and totally mixes up John Williams' masterpiece.