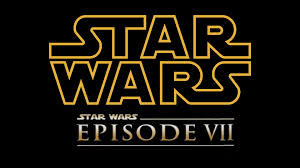 Remember Blue Harvest?  Yes the codename for Return of the Jedi.  Well according to rumours and a little speculation it seems Lucasfilm will be using a production alias for the upcoming Star Wars Episode VII.  Over at Jedi News they've got a scoop from a very reliable source that the code name this time will be Foodles.

Foodles Productions Ltd, a company registered on 26th March 2013 to the Disney headquarters in London.

Also mentioned in Jedi News report is an August start date for the production. Early 2014 has been cited before, but I do know pre-production work has been underway for a good while, so I’m prepared to believe the report is right.