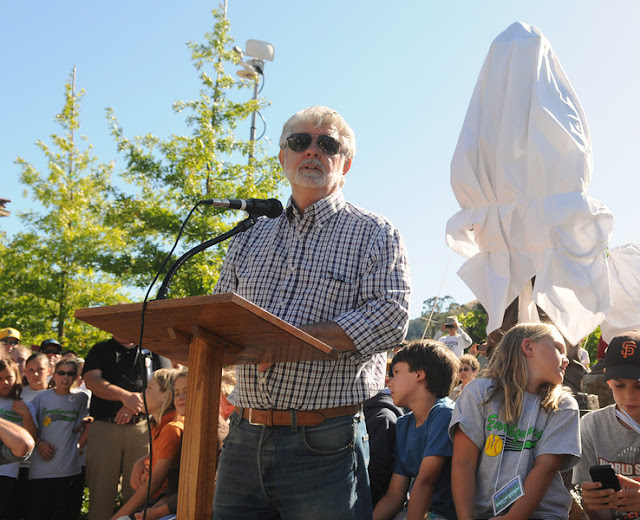 Mr Lucas donated the land for the nearly completed park at 535 San Anselmo Ave. downtown, razed an existing building to make room for it and paid for the bronze statues.

"I've never seen so many people in downtown San Anselmo," said Annabelle Reber, who was at the event with her dog, her infant and her toddler. The San Anselmo resident said, "We're very excited that the town finally has a central gathering spot." 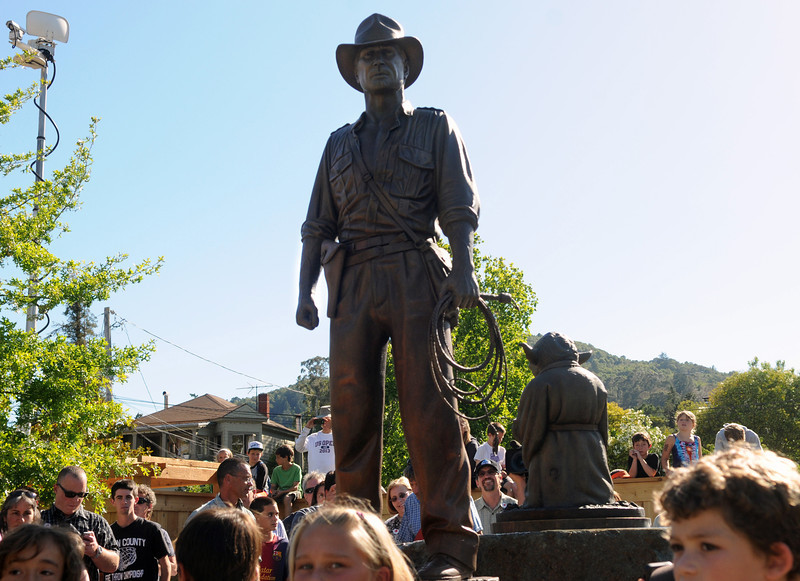 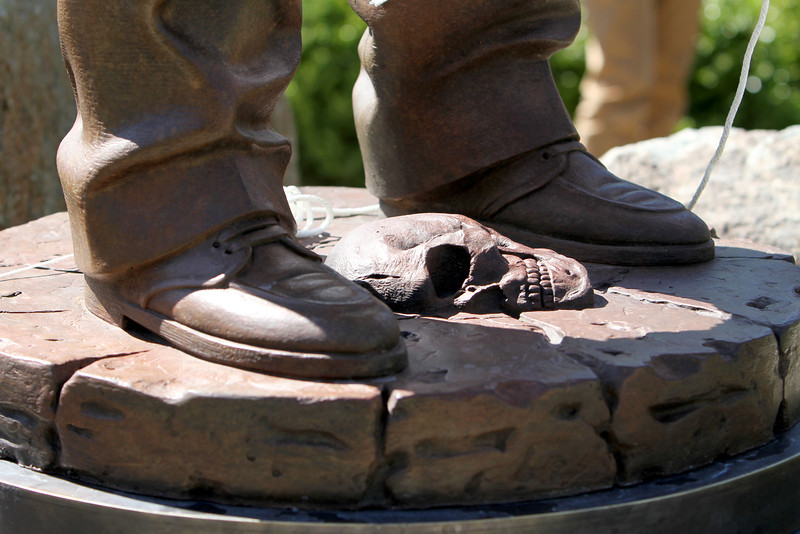