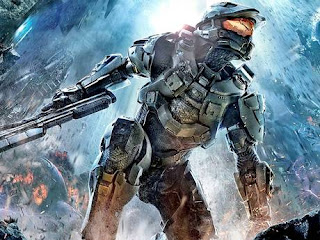 A few days ago we reported that Steven Spielberg will be involved in the live action Halo series that was announced during the unveiling of the Xbox One.  As soon as this news hit the web there were articles reporting he will be directing, producing, writing or just a creative consultant.  The Bearded Trio didn't want to confirm what role Spielberg was going to have but we can now confirm his role will be executive director.

We will keep you up to date on more casting news as it develops.