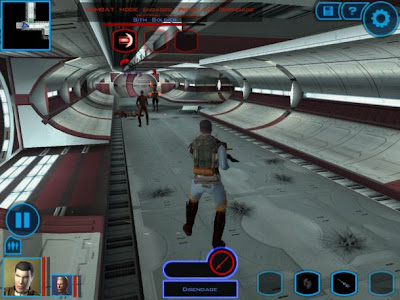 One of the best Star Wars games of the 21st century, Knights Of The Old Republic is now available for Ipad owners.  The classic 2003 game from Bioware can now be played on the move.  IGN have reviewed the game and given it a rather healthy 8.8 saying the game is perfect for the tablet with its pause and command gameplay although it was let down by the touch screen movement which always seems to be a problem for these typs of games on tablets and smart phones.