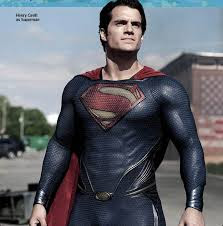 John Williams has no issues whatsoever in the new Superman movie called Man Of Steel having a soundtrack by Hans Zimmer. But he has said watching a Superman movie without the late and great Christopher Reeve will be hard.

In an interview with Zap2it the composer said:

"I thought he not only made that project successful, he embodied what all of us imagine Superman to look like if he could be given skin and bone, I think," he added.

He went on to say that he doesn't know if the film will use his score: "I haven't seen it, but I'm sure it will be wonderful. I don't know if they've used any of the original music or not; it's a Warner Bros film, in which case, they certainly have the right to do so.

"I hope it will be successful, and I look forward to seeing it."