John Noble Confesses He Would Love To Do Star Wars 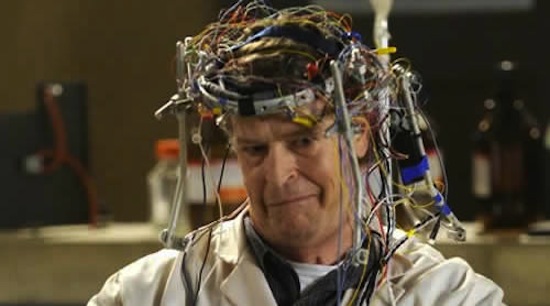 Fringe star John Noble who played the most excellent Walter Bishop has told IGN he would love to do Star Wars with J.J. Abrams. The australian said:

"I'd love to do Star Wars. That would just be epic doing something like that. And it's not beyond the realm of possibility.

"I have a terrific relationship with JJ Abrams and Bad Robot, I really do. So it's not beyond the realm of possibility. It's a while away yet."

"Because that's basically a cultural revolution. It reset pop culture in some ways. So if I had to choose one, it would be that one."

I for one would love to see Bishop I mean Noble in the new movie. He is a top notch actor and if he performs anything like he did in Fringe we would be in for a treat