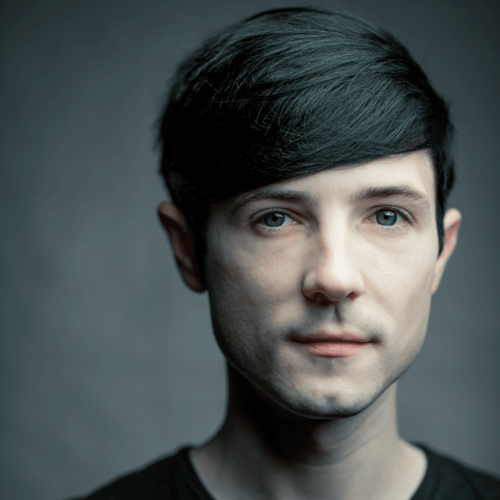 This week we have Matt Martin of Lucasfilm answering our quick fire questions. Matt is content manager for Lucasfilm's digital channels and also owns his own independent record label called Missing Words Records.

Right, to the questions:
You're stuck in a swamp on Dagobah. What one movie, TV show, album and book would you take?
Movie: Wayne's World, not because it's my all-time favorite movie (that's The Empire Strikes Back) but because it's a movie I could watch over and over and over.
TV show: The Simpsons, it's my favorite show ever and there are 24 seasons of it!
Album: Say Anything - In Defense of the Genre so I'd have something to sing along to.
Book: Harry Potter and the Half Blood Prince… even though it'd be a little weird to only have one book in the series.

If you could invite any three people (alive or not, fictitious or not) to a dinner party, who would they be?
George Lucas, Albus Dumbledore and Deadpool.

What is your favourite John Williams soundtrack?
That's a really tough choice but I'd probably go with the Episode I soundtrack both because it's great and for sentimental reasons.

If you were invisible for a day what would be the first thing you would do?
Wonder around Disneyland after hours to see what goes on.
During the final moments of The Clone Wars season 5 finale.


What is your biggest fear?
Being sent to prison… and scorpions.

What was the most embarrassing moment of your life?
Huh, I'm not sure. I've always been so conservative that I haven't done anything TOO stupid and embarrassing.

Excluding search engines, what three website would you choose if no other websites were available?

Do you have any guilty pleasures?
Horrible food that's slowly killing me.

What are you looking forward to the most in the next six months?
Star Wars Celebration Europe (and my short European vacation that will follow).

What is your most treasured possession?
My phone is definitely my most important possession but my old Luke ESB lightsaber replica is probably my most cherished.

What is your biggest regret?
Missing the first Star Wars Celebration… although if I hadn't missed it I wouldn't have graduated High School. 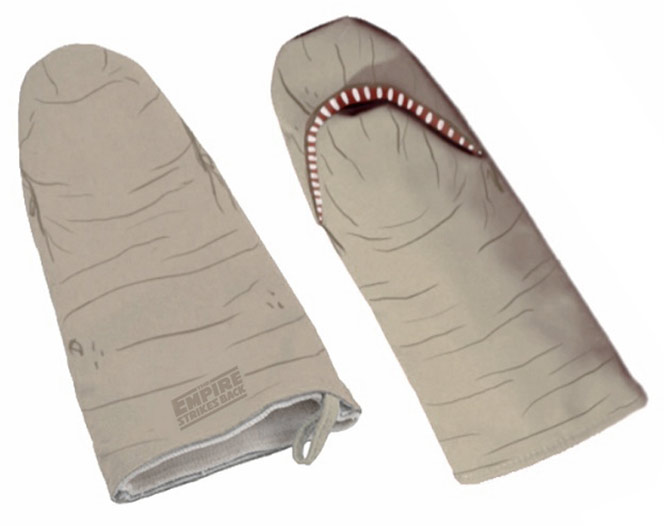 Some of the ridiculous Star Wars products that I helped get into the world as product developer for StarWarsShop.com -- The Darth Vader Toaster, the Space Slug Oven Mitt, the Millennium Falcon Car Sunshade, etc.

What is your favourite Spielberg movie?
Raiders Of The Lost Ark

Thanks Matt. Very kind of you to take the time to answer our quick fire questions. I really want a Space Slug oven mitt now. Must find one.

Next week we have Amy Ratcliffe from Geekwithcurves.com