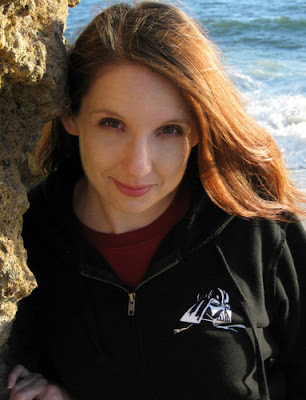 This weeks quick fire questions guest is Amy Ratcliffe from Geekwithcurves.com. Apart from her blog she also contributes to the official Star Wars blog and has had her work published on IGN, L.A. Times Hero Complex and ScienceFiction.com to name just a few.

Right lets fire the questions:
You're stuck in a swamp on Dagobah. What one movie, TV show, album and book would you take?
Star Wars: Empire Strikes Back, Firefly, some Disney song collection, and the Lord of the Rings trilogy.

If you could invite any three people (alive or not, fictitious or not) to a dinner party, who would they be?
Stephen Maturin (from Patrick O'Brian's books), Ahsoka Tano, and Starbuck (from the new BSG).

If you were invisible for a day what would be the first thing you would do?
Join the FBI and help spy for an important mission.

When was the last time you cried?
Yesterday. I cry at everything.

What is your biggest fear?
Any water that animals and fish already live in. The ocean = death to me.

What was the most embarrassing moment of your life?
I asked THE cute boy of my junior class out in high school and got shot down and later heard him talking to people about it and not being cool.

Do you have any guilty pleasures?
Yes! I like to watch period dramas.

What are you looking forward to the most in the next six months?
Moving back to my home state of Ohio and not sitting in two hours of traffic every day.

What is your most treasured possession?
My Star Wars art collection. It has sentimental value more than anything else, and it makes me happy. Unless my cat counts as a possession - if so, it's him.

What is your biggest regret?
This is not going to be popular, but I regret spending tons of money on and being in debt for a seemingly useless college degree. It could prove to be worth it at some point in my life but not yet.

What are you most proud of?
I'm proud that I've chased my writing dream in my free hours and am slowly making progress to it becoming my full time gig. 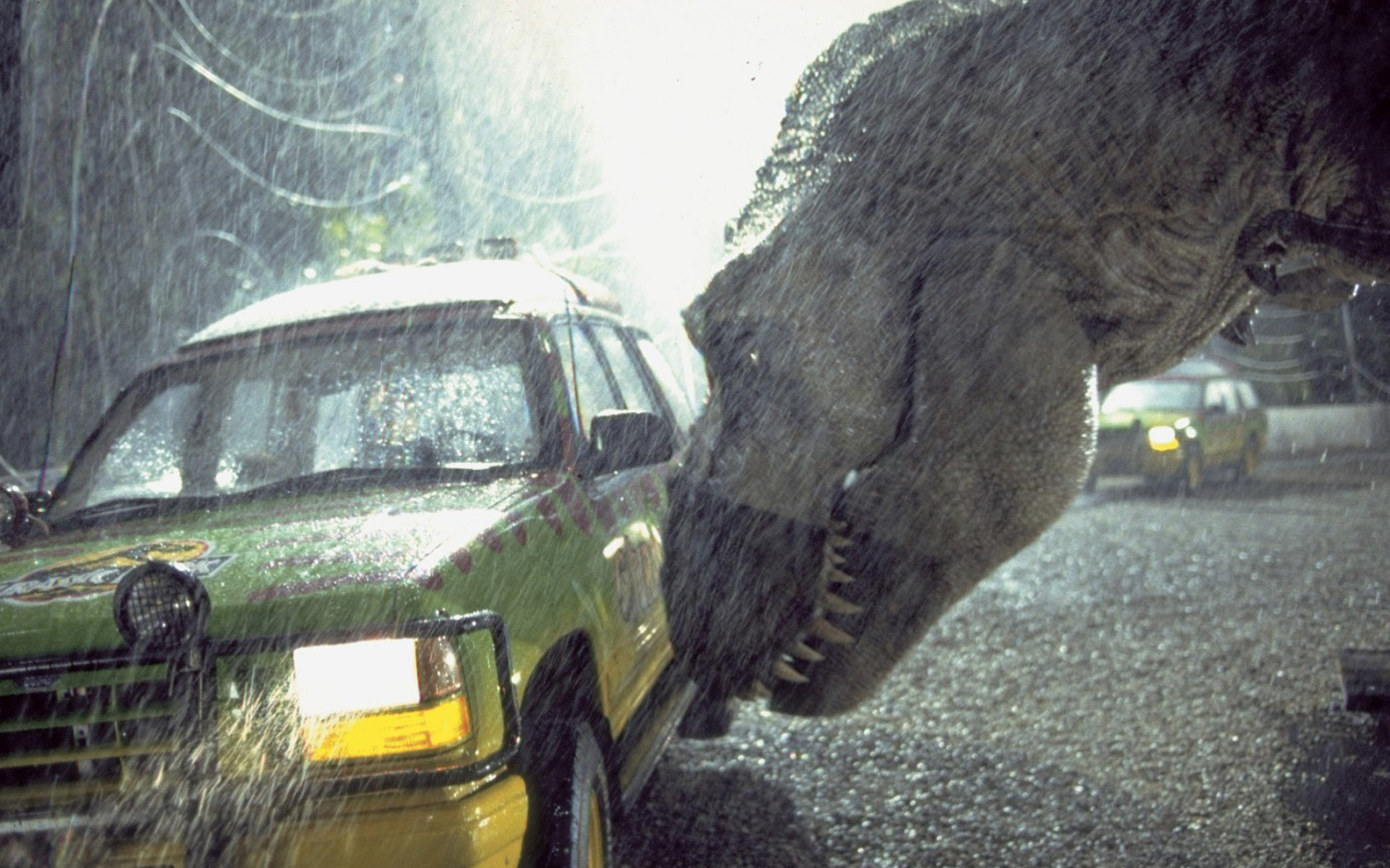 What is your favourite Spielberg movie?
Jurassic Park

Thanks Amy for answering our quick fire questions. I highly recommend heading over to Amy's blog. Its always full of consistently good posts and Star Wars goodness.

Next week we have a Forcecast special. We have both hosts, Erik Blythe and Eric Geller answering our questions. That's next Sunday.