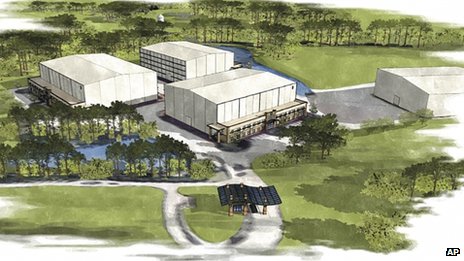 BBC News have reported that Pinewood Studios are to expand to the USA.  This is great news for the famous studio that is rich in movie history.

UK film studio Pinewood Shepperton has announced plans to build its first sound stages in the United States.
The Pinewood Atlanta complex will be built on 288 acres of land south of Atlanta, Georgia, as a joint venture with a US investment company.
Georgia has been among the US states drawing film-making away from Hollywood with tax incentives in recent years.
The deal is the latest sign of expansion at Pinewood, the home of the James Bond franchise.
Earlier this month it announced a joint venture with a Chinese media group, potentially giving it access to the fast-growing Chinese market.