J.J. Abrams Revealing Interview On Playboy - A Must Read 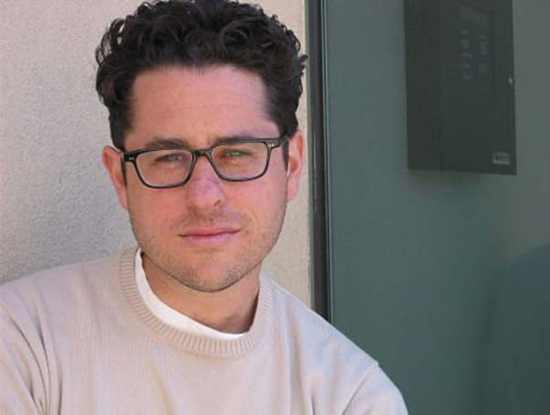 Playboy mag have published an interview with J.J. Abrams and it is a must read.  In the interview the Star Trek Into Darkness and Star Wars VII director opens up and mentions his feelings on being in the main chair for two of the biggest franchises in movie history.

"I couldn’t even entertain another thought. It was like being on the most beautiful beach in the world and someone saying, “There’s this amazing mountain over here. Come take a look.” I couldn’t balance the two, so I passed on Star Wars.

"I was near the light at the end of the tunnel with my work on Star Trek," continues Abrams. "I felt I needed a bit of a breather, actually. But then Kathleen Kennedy called again. I’ve known her for years. We had a great conversation, and the idea of working with her on this suddenly went from being theoretical and easy to deny to being a real, tangible, thrilling possibility. In the end it was my wife, Katie, who said if it was something that really interested me, I had to consider it."

He also mentions Cloverfield 2 and a possible Alias movie.  As I said its a must read.   Check it out here.