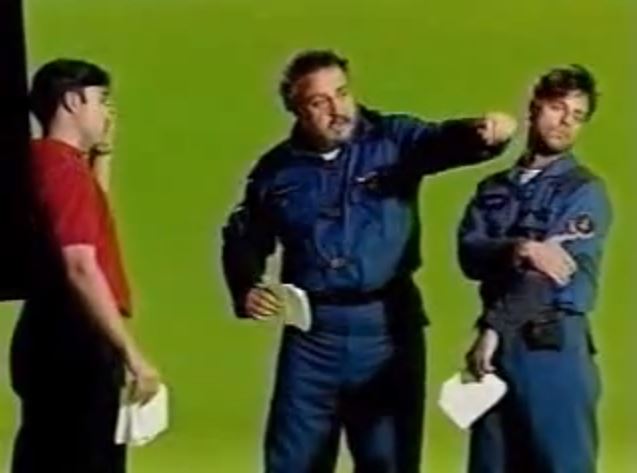 I thought I would share this making of video from 1994.  Its the making of Wing Commander III: Heart Of The Tiger.  The cast was huge and had Mark Hamill, John Rhys-Davies, Tom Wilson and Malcolm Mcdowell to name but a few.

Its a great making of documentary and shows Mark Hamill and John Rhys-Davies talking about the new filming technique at the time called green screen technology.

Personally I loved this game and was amazed when I first saw the graphics and the movie segments.  The game was a pig to load though and spent many hours trying to get a boot disk with enough expanded and extended memory to get it to even load up.  Ahhh.  Great times. 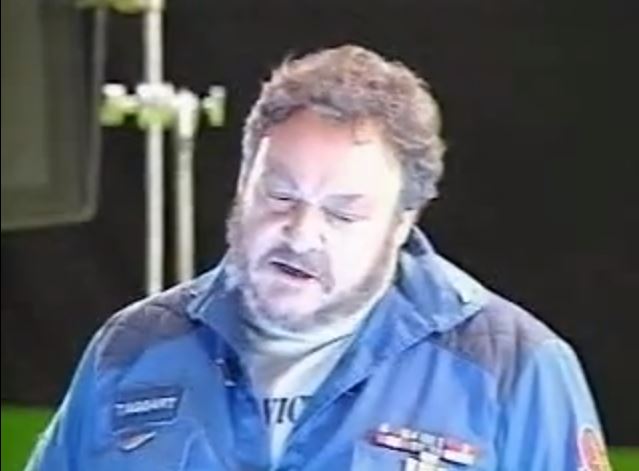 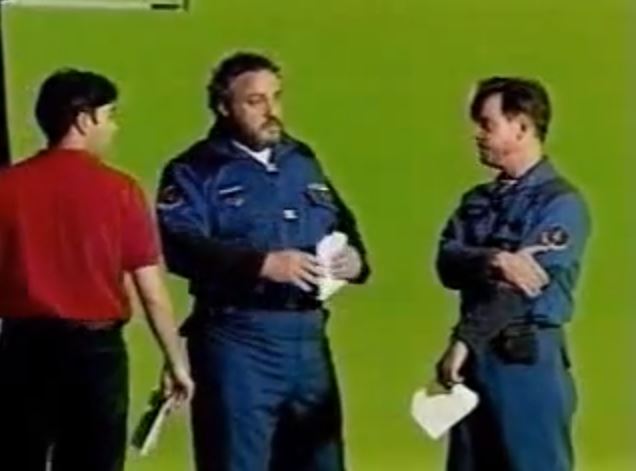 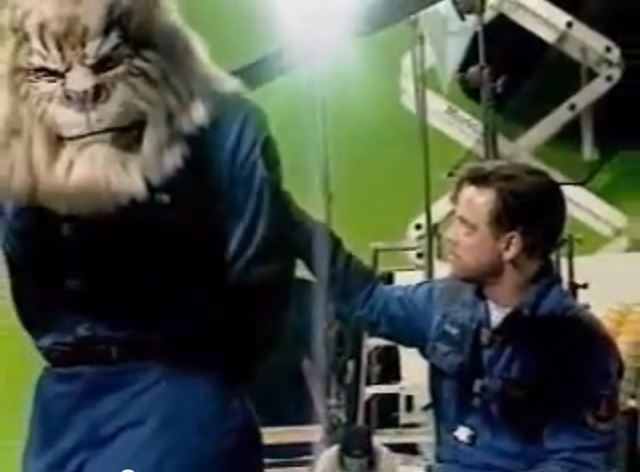