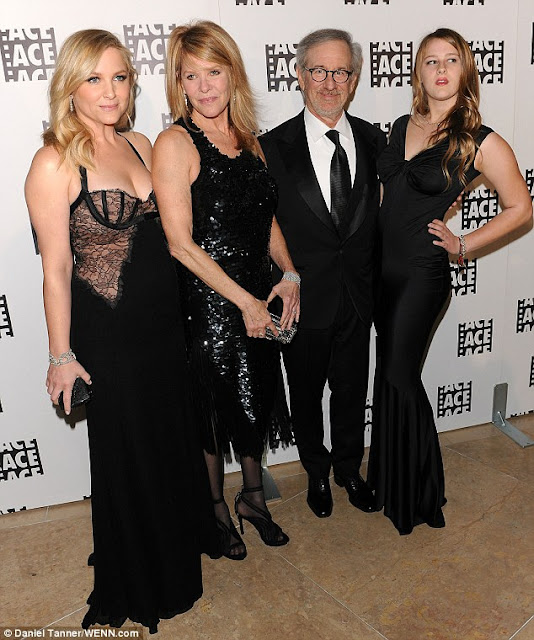 Steven Spielberg attended the ACE (American Cinema Editors) awards where he was honoured with the ACE Golden Eddie Filmmaker of the Year Award.
He explained to the audience that he regards the editing suite as a sacred hallow of film making.

“Editing and directing are almost interchangeable,” Spielberg said. “I’ve always looked at the editing room as the safe haven of second chances … Editors, everybody here: You are my heroes.”

Spielberg was joined on the red carpet and the event itself by his wife Kate Capshaw, daughter Destry Allyn Spielberg and Kate's daughter from a previous marriage Jessica Capshaw. 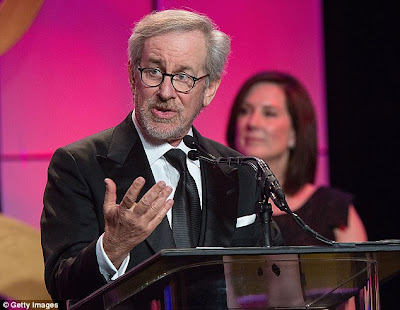