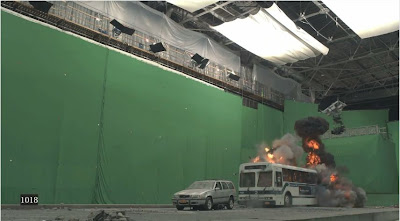 Those clever folks over at Industrial Light & Magic have released another reel today showing off the work they did on The Avengers. 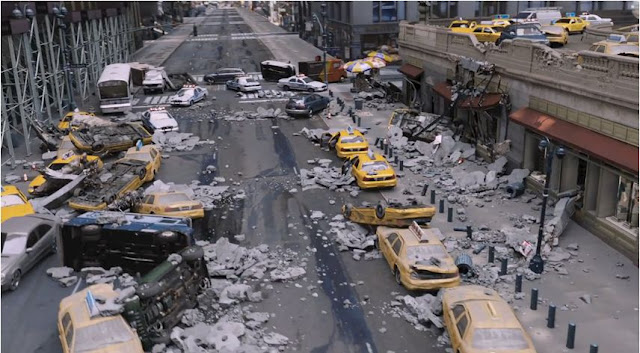 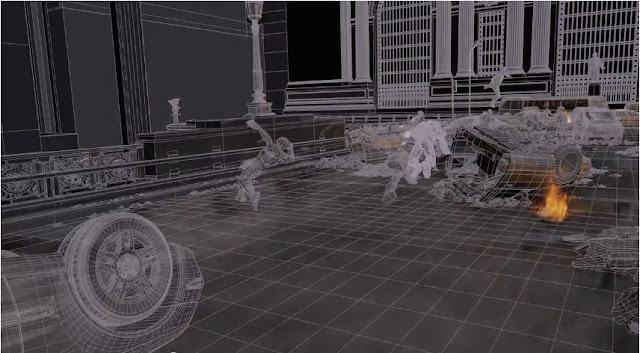 Although roughly a third of "The Avengers" is set in New York City precious little was actually filmed there. ILM crew members photographed 7-miles of city streets from a variety of heights and at different times of day totaling 250,000 images. The crew then digitally recreated roughly 20 square blocks of mid-town Manhattan using a variety of techniques. Live action shoots were held primarily on sound stages in New Mexico and in the streets of Cleveland. 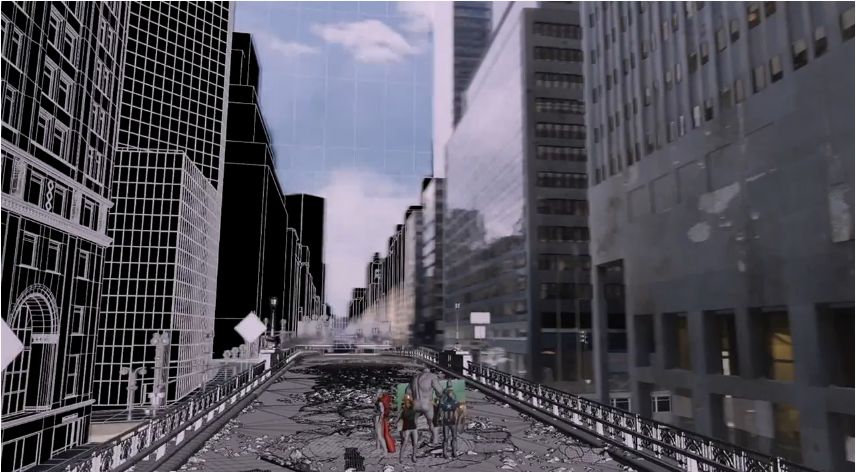