By welshslider June 18, 2012
Read the leaked nine page story treatment below. Called E.T. II Nocturnal Fears. I've converted the PDF that is doing the rounds into jpegs. Click each one for a larger version.  The sequel reminds me in some way of Falling Skies.  Kids being controlled against their will.  Korel and the evil aliens have been at war with E.T. and his species for decades.  An interesing read. 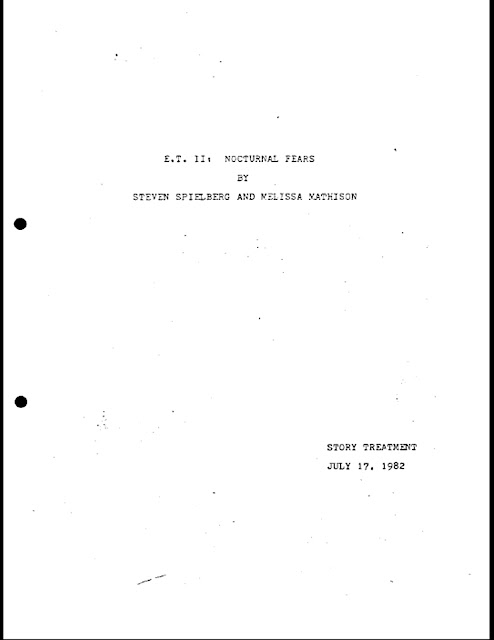 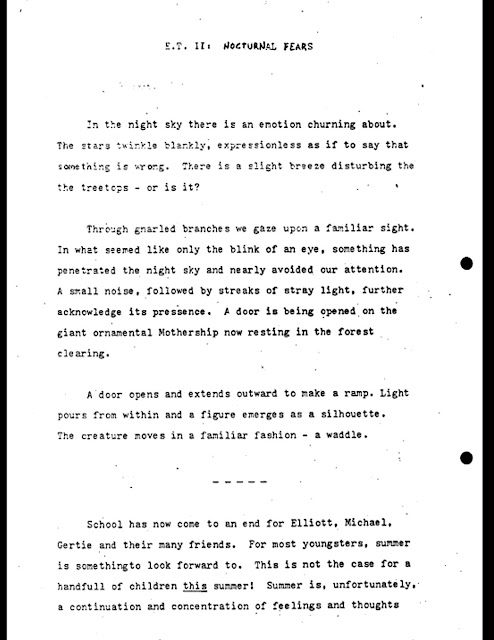 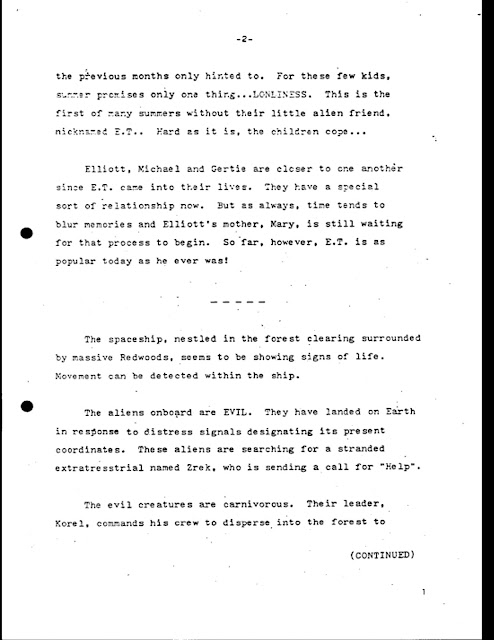 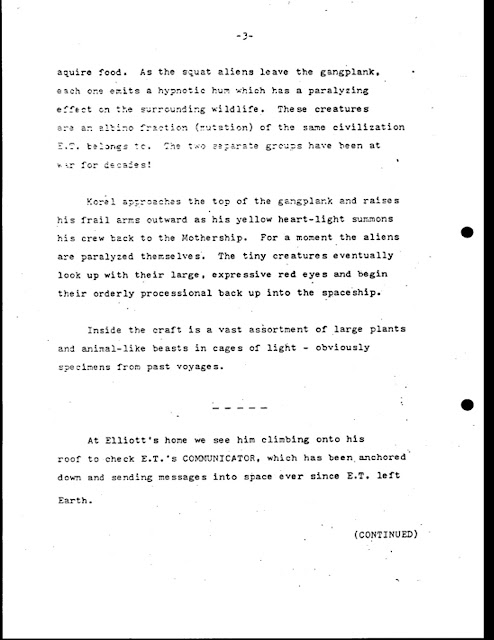 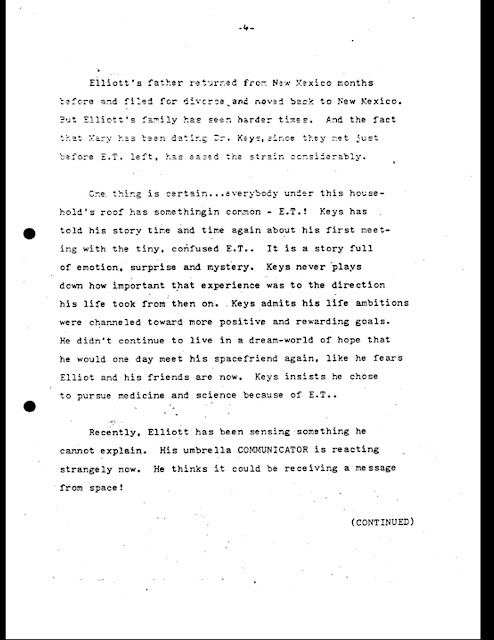 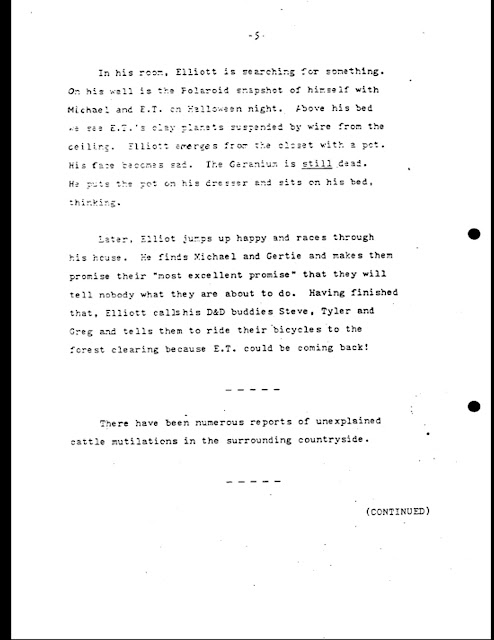 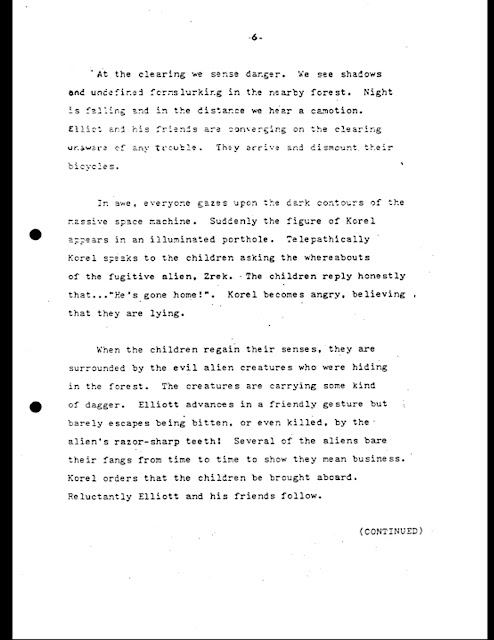 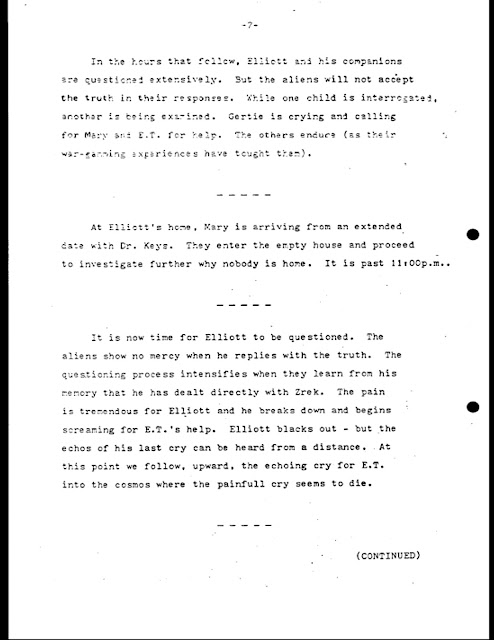 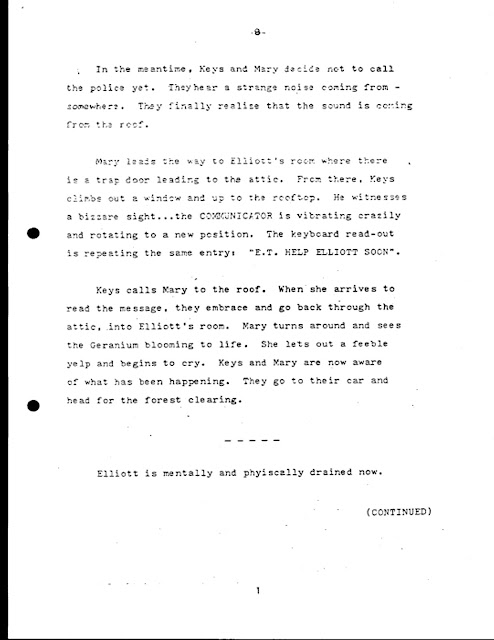 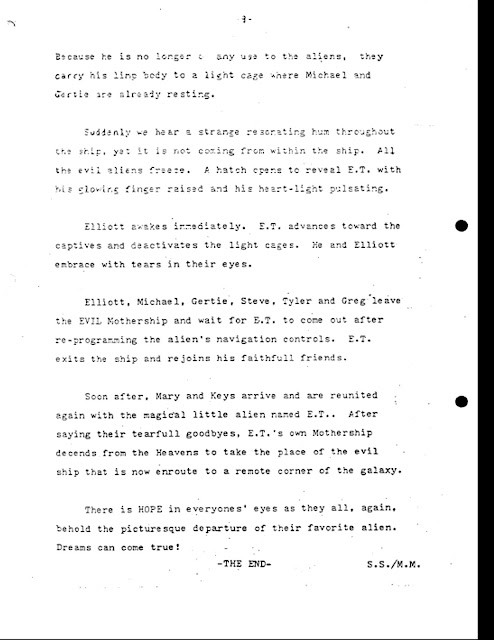