By welshslider June 21, 2012
June 20th 1975, Jaws became a household name. Jaws become an international phenomenon, grossing more than $470 million worldwide. Adjusted for inflation, that's roughly $2 billion in total sales, $1 billion in the U.S. alone. Bringing with it one of the most misquoted movie quotes of all times. "you're gonna need a bigger boat" is often misquoted as "we're gonna need a bigger boat." 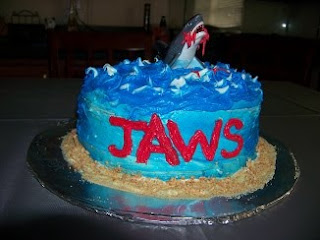 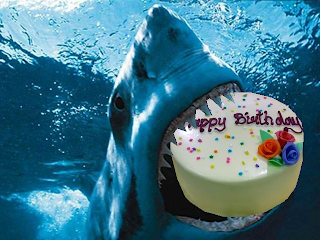