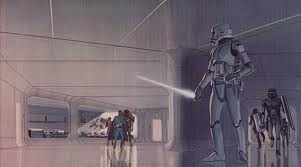 I was sad to wake up this morning to read the news that Ralph McQuarrie has passed away at the age of 82. For me he was as important to the whole Star Wars package as John Williams or even George Lucas. Without his paintings Twentieth Century Fox would not have come on board. Lucas has said he is saddened by the passing of McQuarrie saying: 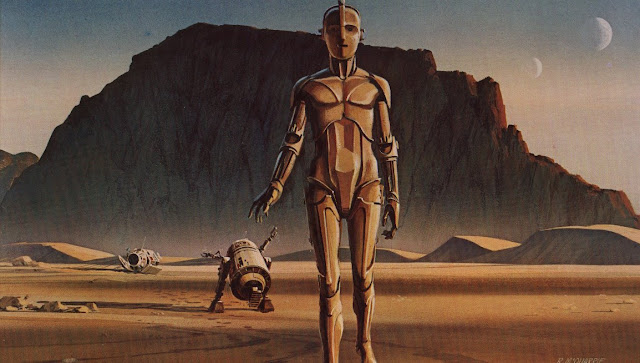 "Ralph McQuarrie was the first person I hired to help me envision Star Wars, his genial contribution, in the form of unequaled production paintings, propelled and inspired all of the cast and crew of the original Star Wars trilogy. When words could not convey my ideas, I could always point to one of Ralph's fabulous illustrations and say, 'Do it like this.'" 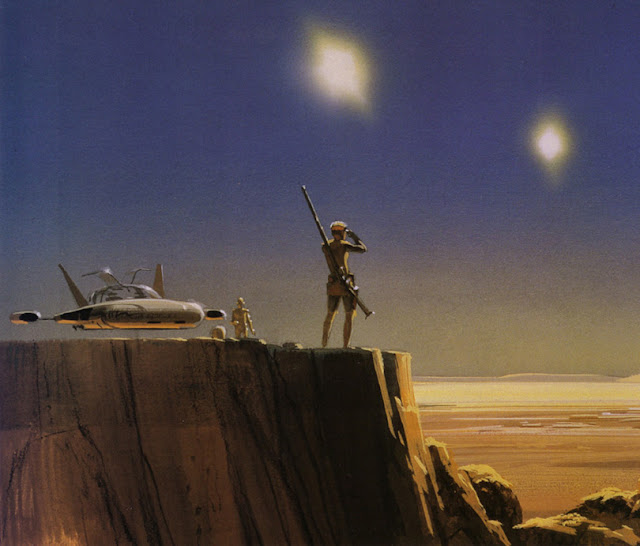 Personally for me I grew up with McQuarrie's paintings having at least one print of each painting in some form. Sometimes I would get to see the concept paintings before the related movie was released giving me a valuable sneak preview of the scene to come. I would stare at the scene trying to imagine how this would play out on the big screen.

McQuarrie also helped to create concept designs for the original Battlestar Galactica TV show and helped design one of my favourite space ships The Viper. That spacecraft was exactly how I imagined a space craft to look like. Long sleek with three wings on each side with huge ngines on the back. 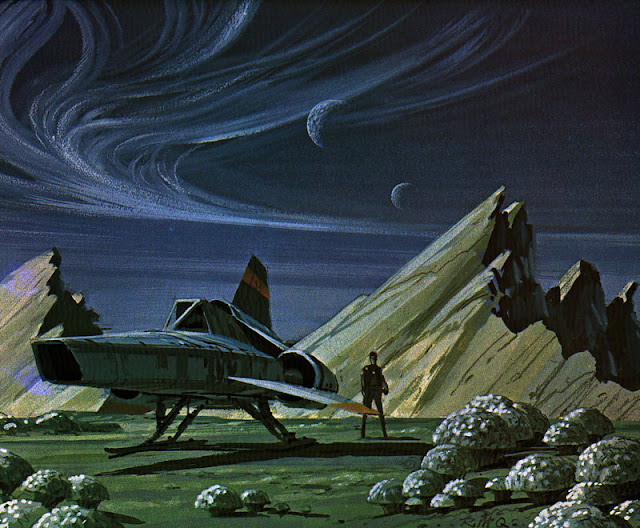 McQuarrie also created concept designs for "E.T. the Extra-Terrestrial" and "Close Encounters of the Third Kind." to name a few

McQuarrie's conceptual work on the 1985 film, "Cocoon," won him the Academy Award for Visual Effects. 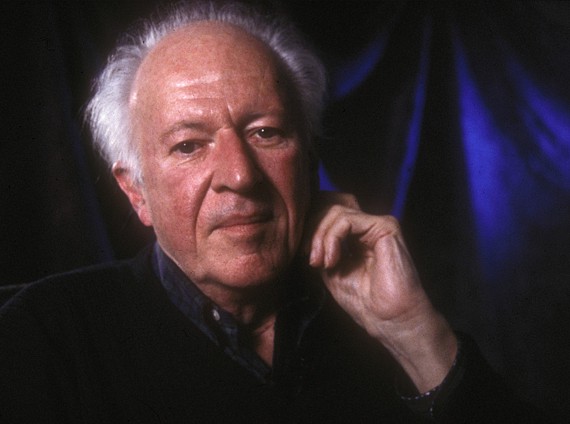 Ralph McQuarrie June 13th 1929 - March 3rd 2012. You will be missed and although you are gone your worlds will live forever. 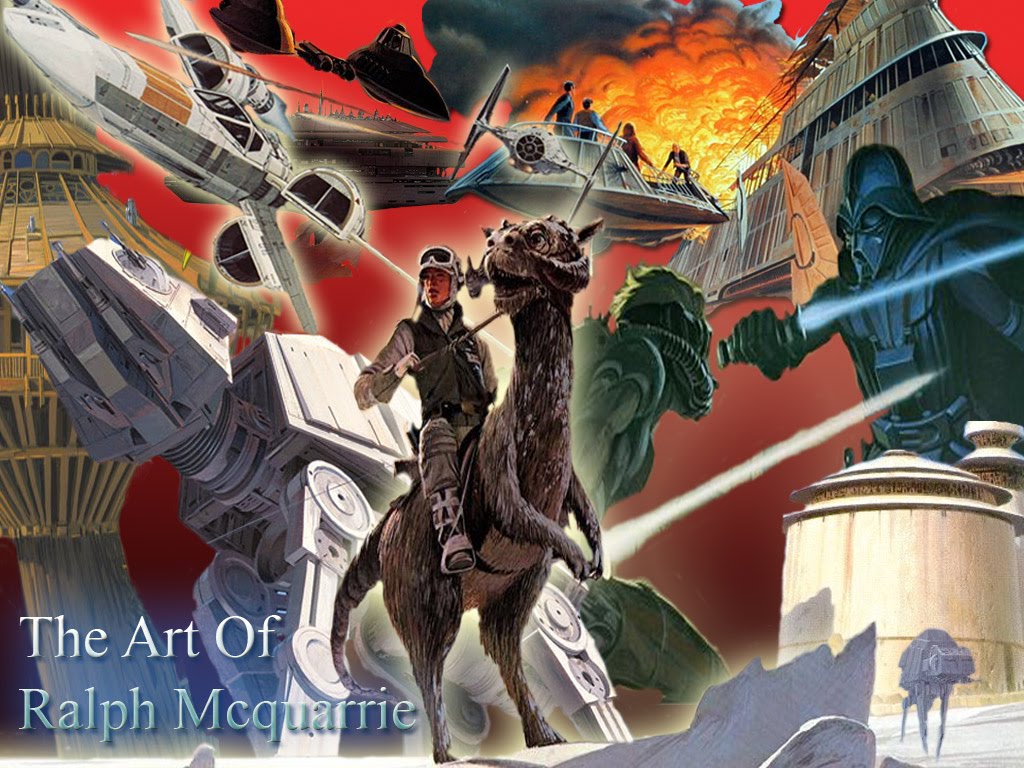 my tribute to Ralph McQuarrie - thebeardedtrio