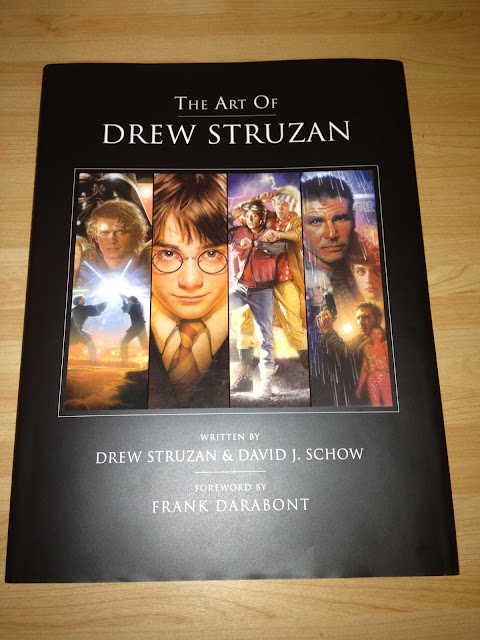 The Art of Drew Struzan

Drew Struzan brought us some of the most iconic movie posters of modern time. Back To The Future, Blade Runner, Indiana Jones, Star Wars prequels. The list could go on and on. I have just finished reading The Art Of Drew Struzan and can highly recommend this book. Its an easy read and although the book is over very quickly the segments that accompany each poster are interesting and entertaining. Here is an example of what I have learnt from the book.

Frank Darabont who wrote the Foreward for the book absolutely detests the modern day posters that have replaced the great art work from the likes of Drew Struzan in which he describes as either the "Big head" approach or the dull-witted "police lineup" shot. 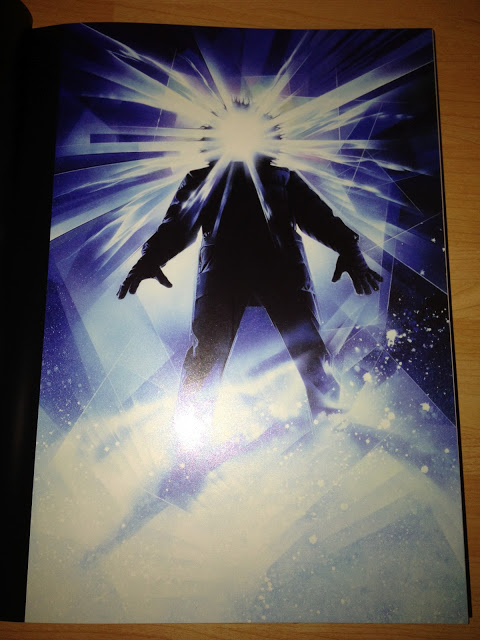 The poster for The Thing was done in one night due the studio wanting a poster quickly. The delivery boy who arrived in the morning to pick it up had to wait for the painting to dry. It was still wet when they put it under glass to photograph it making the snow splashes stick to the glass. 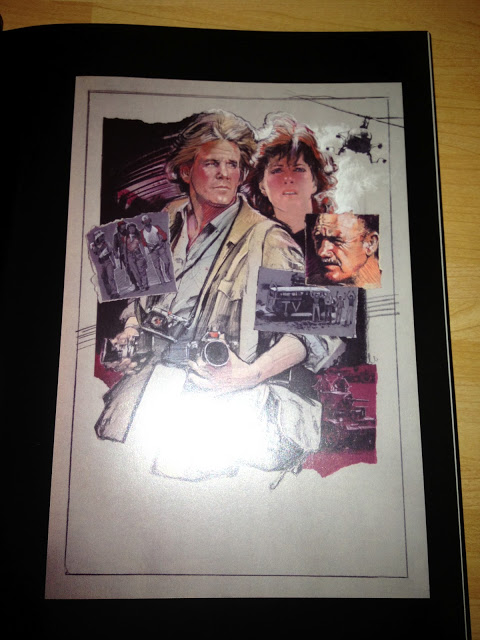 Nick Nolte, Joanna Cassidy and Gene Hackman had "equal likeness" clauses in their contracts which meant every body's head had to be the same size in the poster for Under Fire.

Michael J Fox is a huge fan of Drew Struzan.

Drew Struzan uses his body in a lot of the paintings along with his family.

Drew painted a wonderful poster for Crocodile Dundee II where Paul Hogan is stood in front of a Manhattan skyline with traffic underneath and a beautiful sunset sky. It was going to be used by the studio until they showed it to Paul Hogan who said "we don't have sky's like that in Australia" so they ditched it. The background got used for Coming To America though.

Julia Roberts wanted to be the same size as Dustin Hoffman and Robin Williams in the poster for Hook. She played Tinkerbell!!! Ultimately she stayed small for the poster.

Staying with Hook, Dustin Hoffman invited Drew around to his house to take pictures of him doing poses for the poster to get the right expression. He answered the door in his dressing gown eating a gallon of ice cream with a spoon.

Drew Struzan did the first Harry Potter but didn't get called back to do any more after that. Drew still went ahead and painted the a painting for the second Harry Potter just for his own satisfaction.

When Drew retired he had no thanks from any film studio except for one, Lucasfilm who gave him a statue of Darth Vader kneeling down in his presence.


It really is an informative book from one of the movie greats. It will give you an insiders look at the whole process of how these legendary movie posters get created. It will also make you realise how this art form is unfortunately a dying art thanks to the advent of computers and film studios settling more and more for a photoshop rendition over beautiful art. 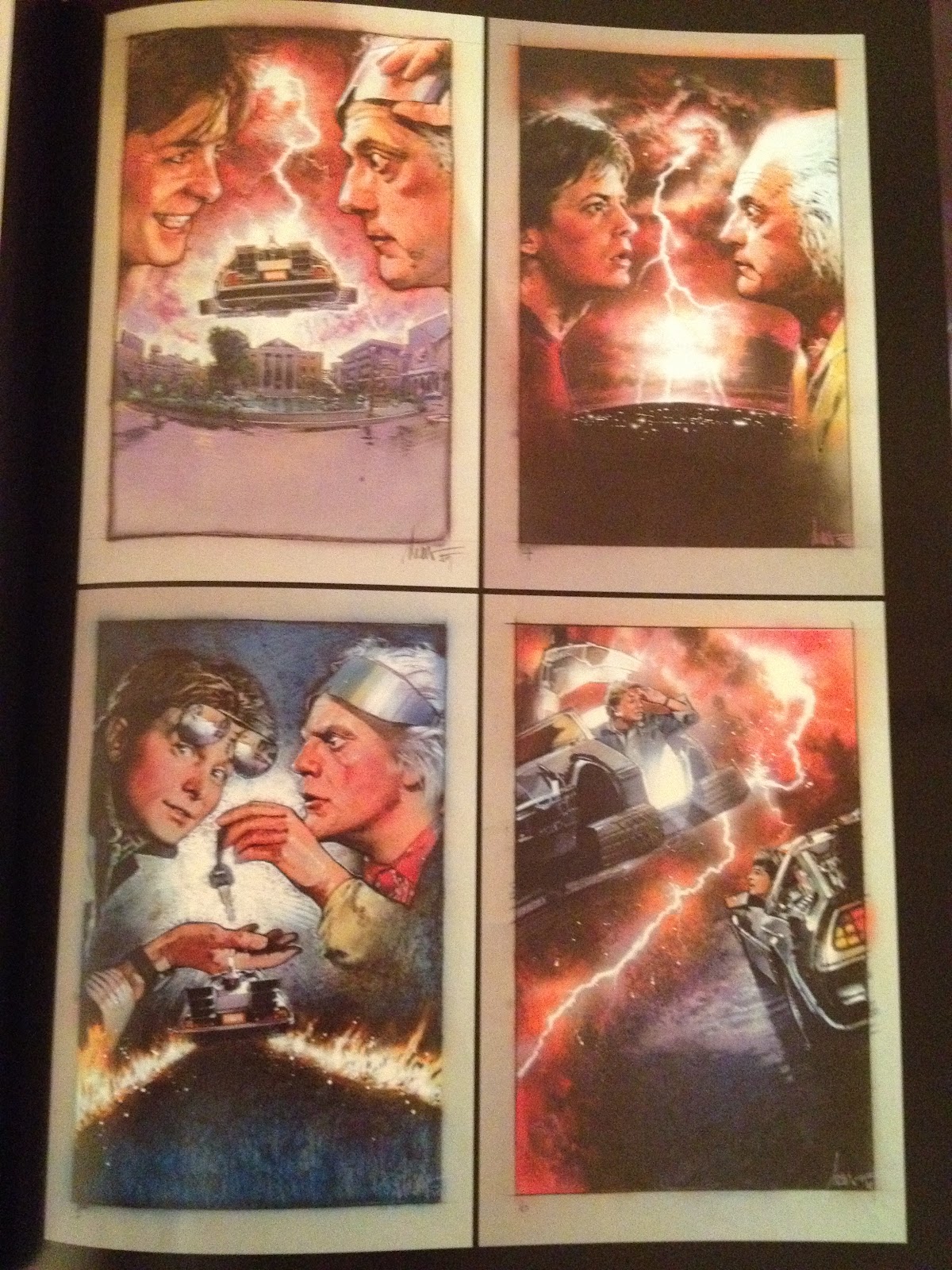 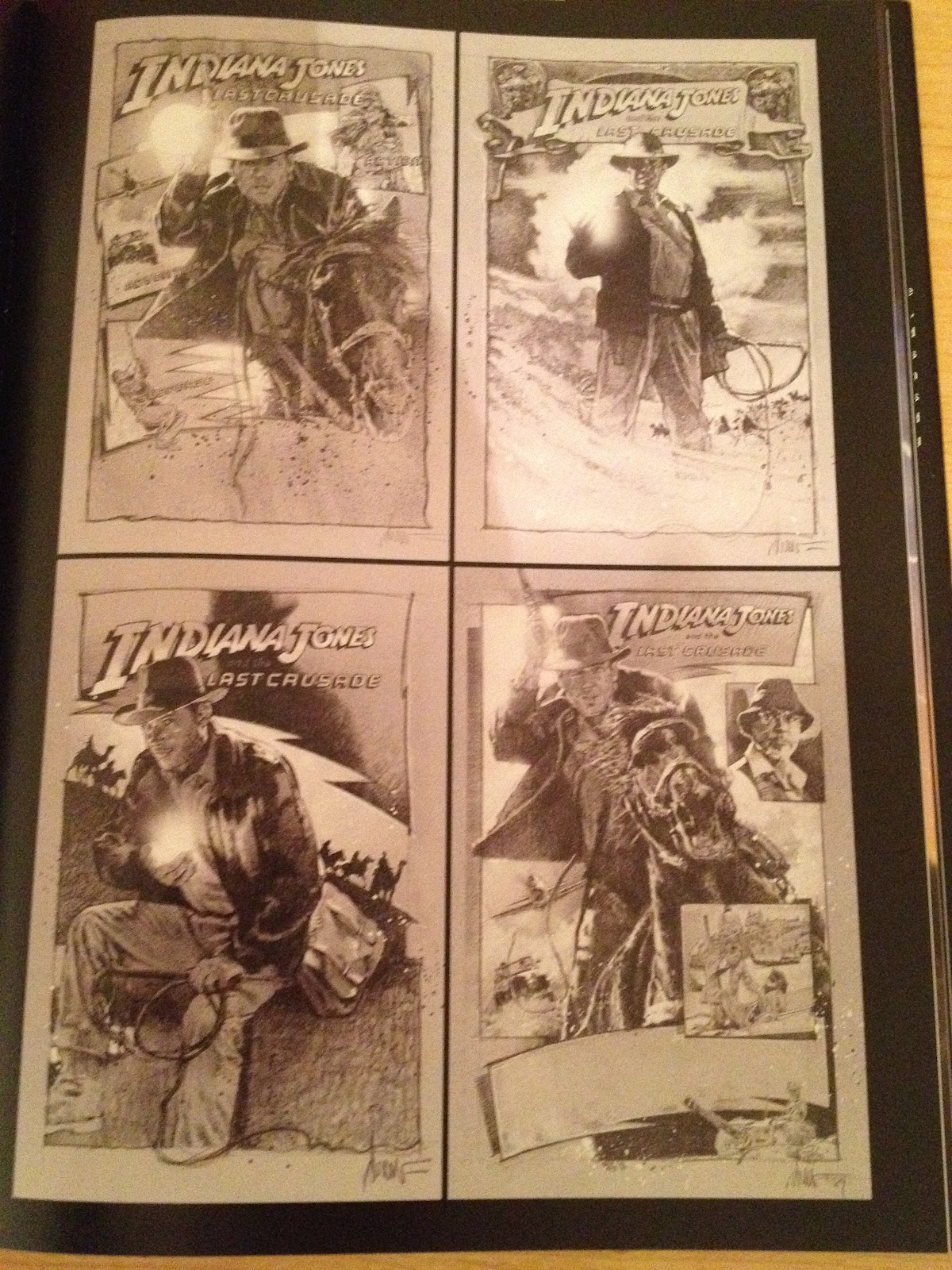 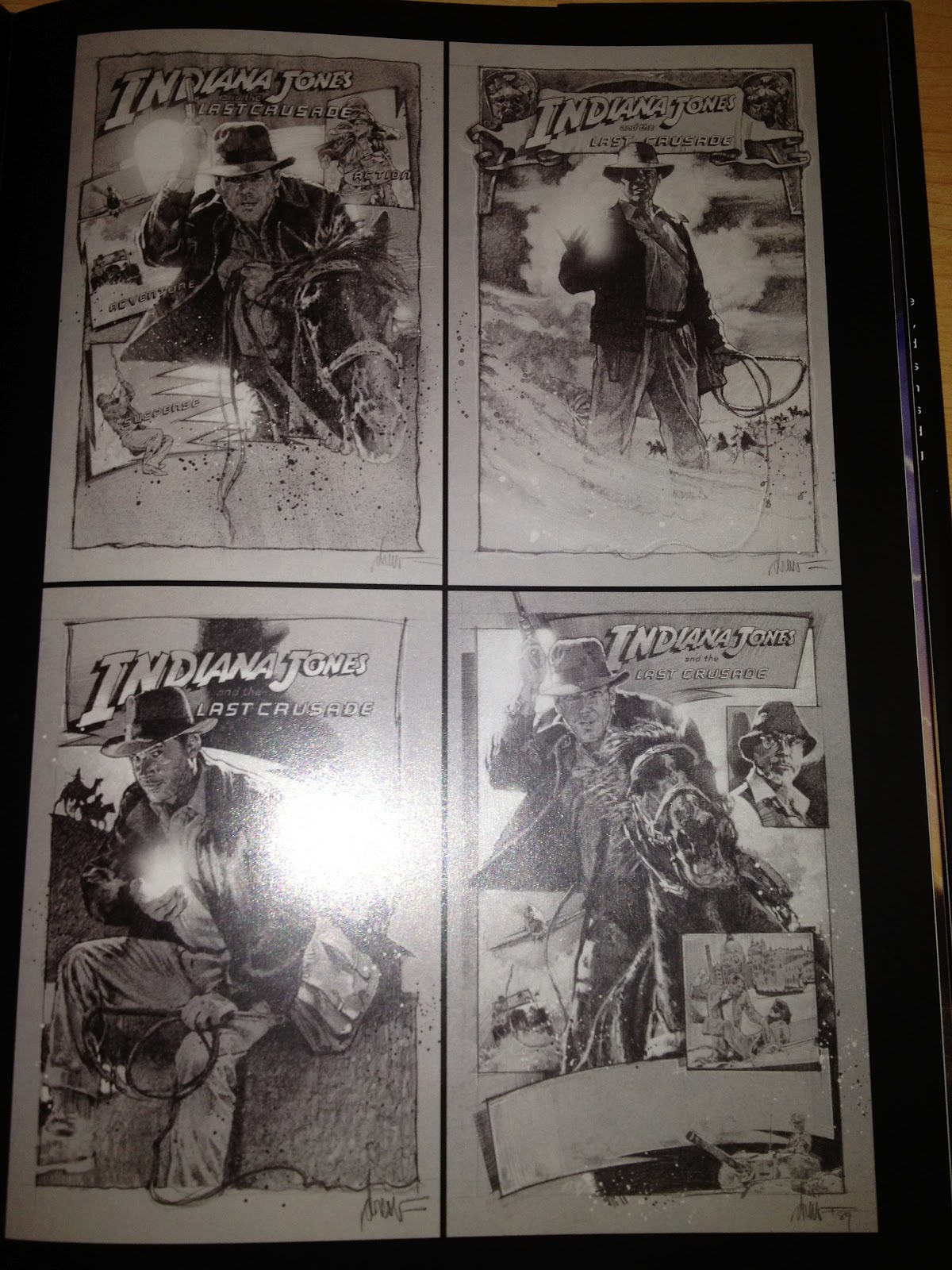 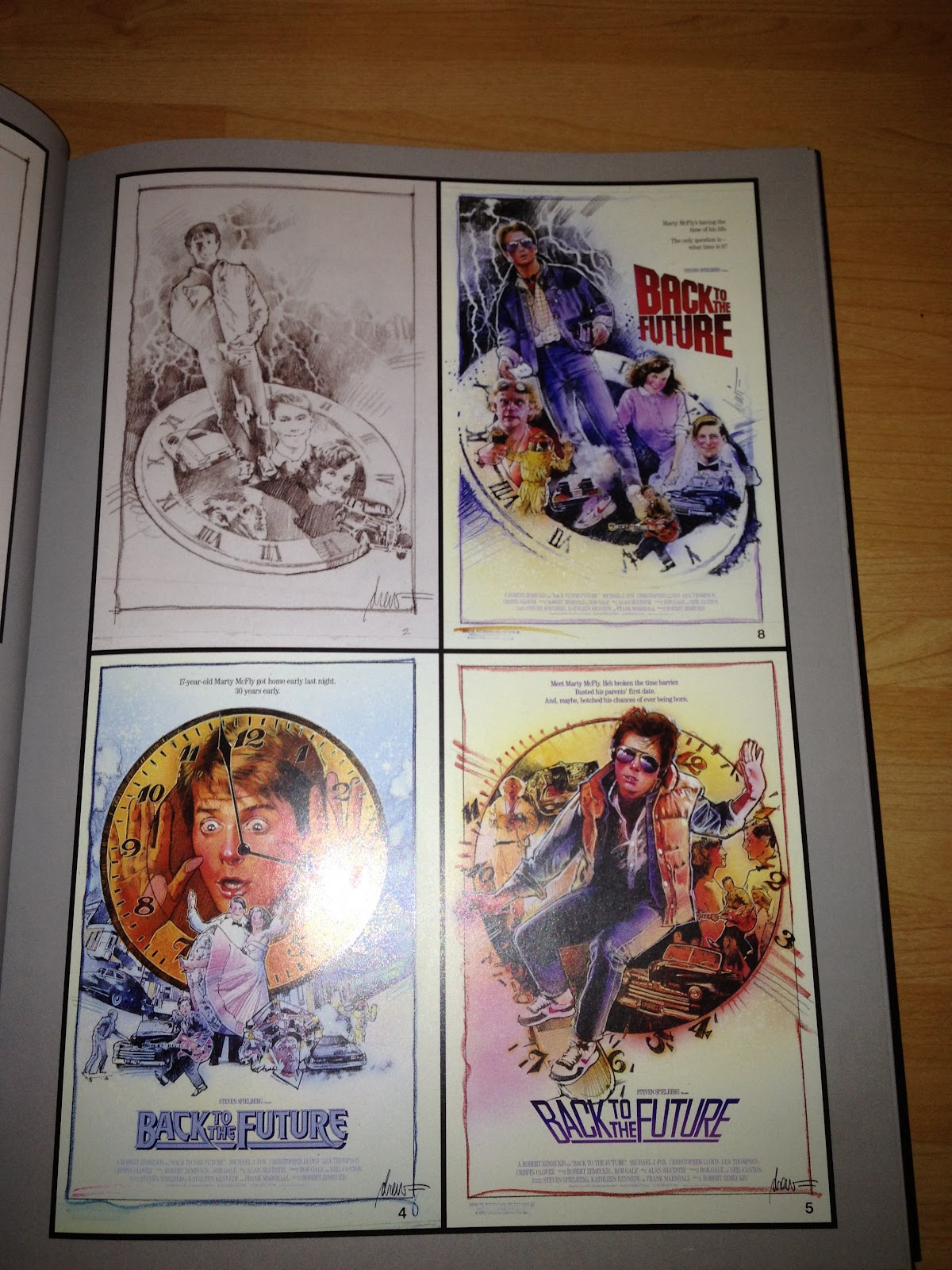 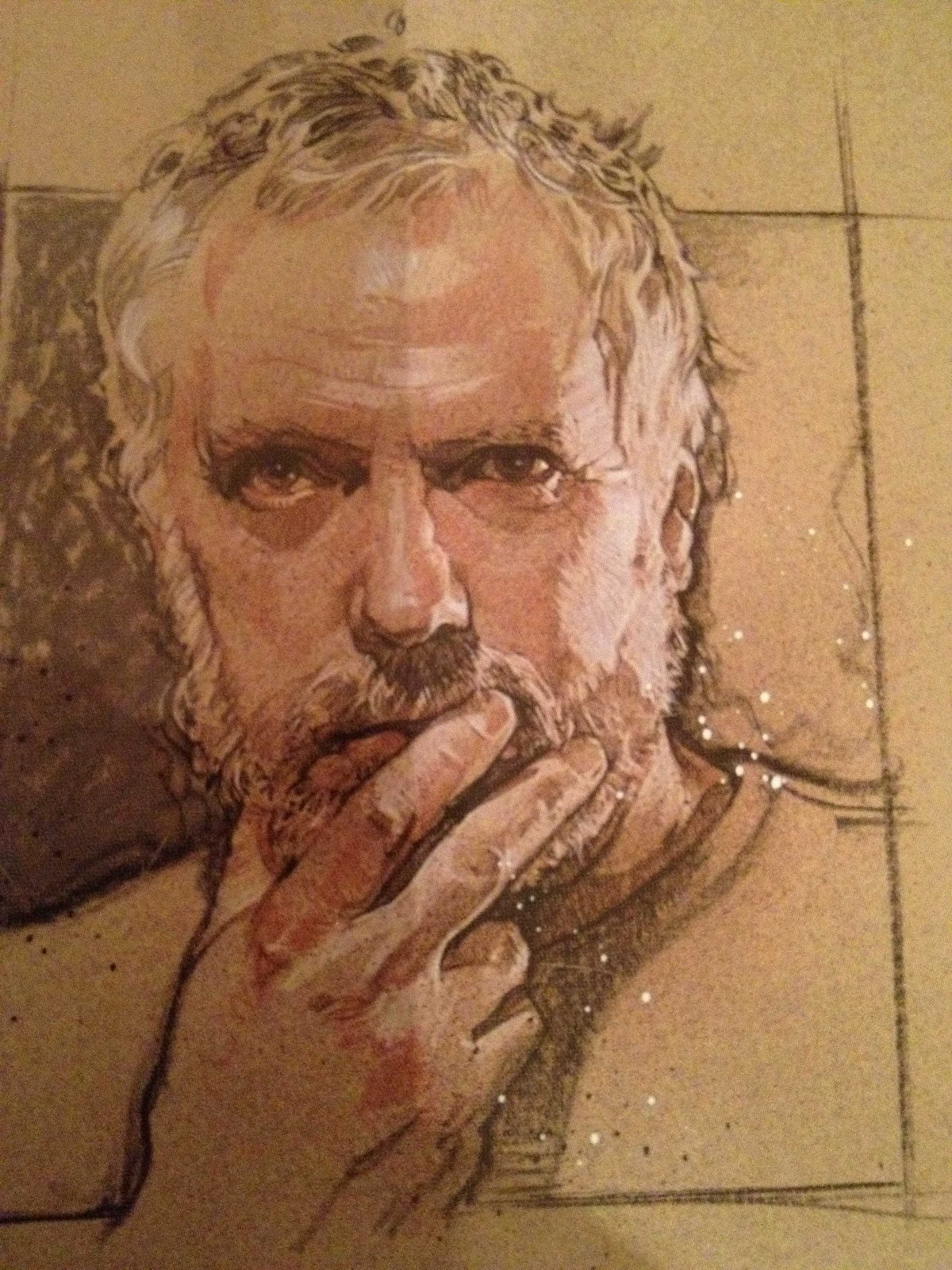 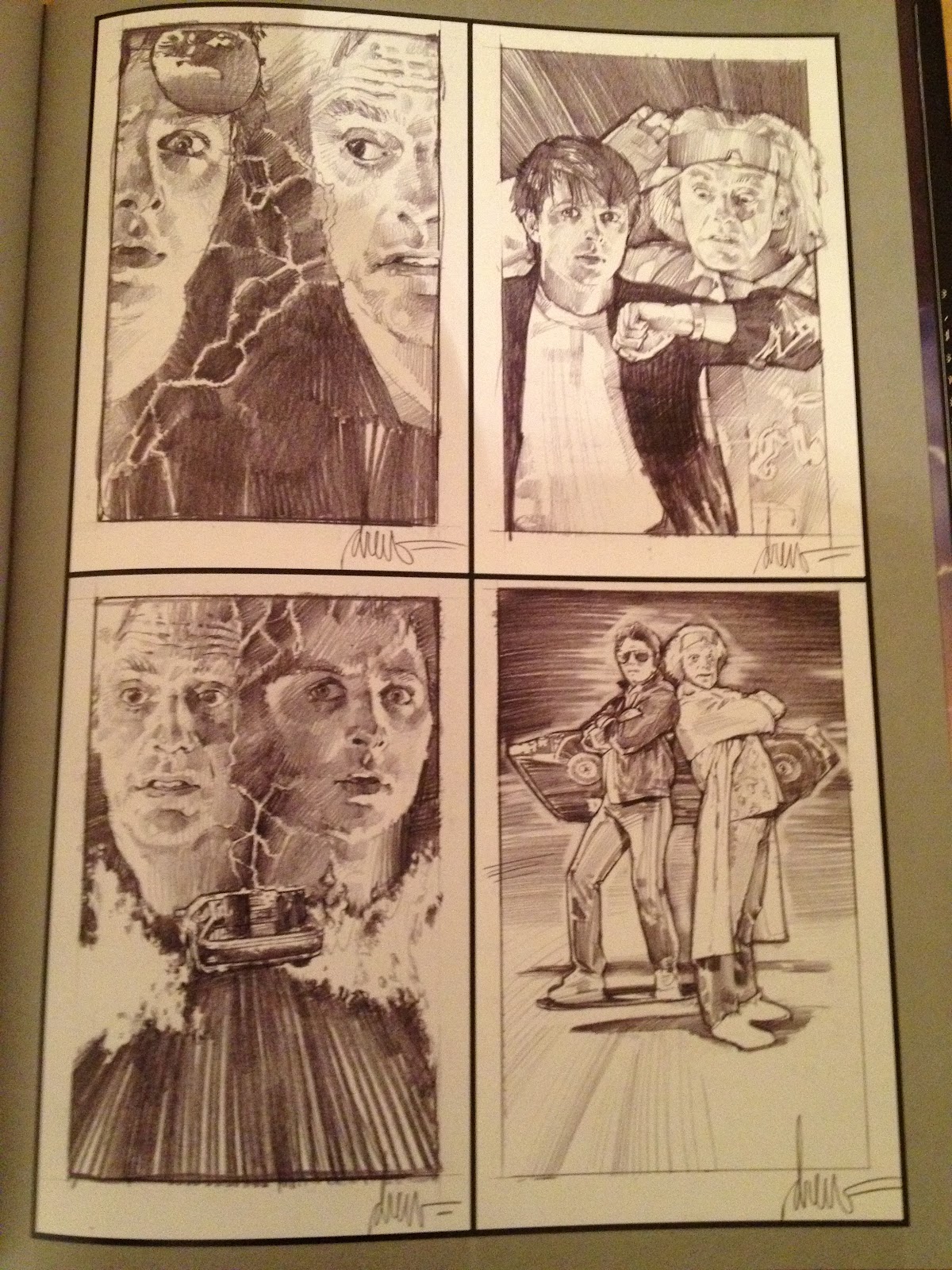