Is This A Creature From Super 8? New Viral Marketing For The Movie #super8 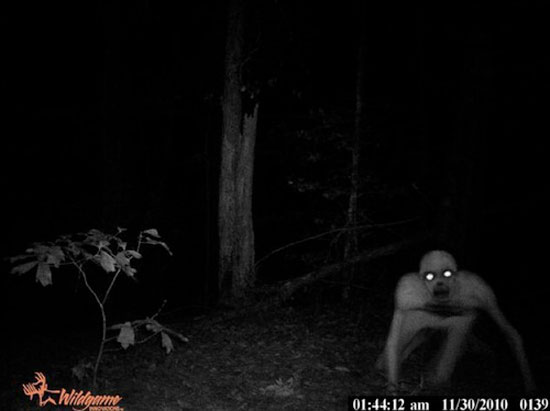 Sources close to the production of Super 8 are claiming that it is in fact viral marketing to promote the upcoming J.J. Abrams film. There’s also video online of a young girl, who was an extra on the film, describing the scene she shot where she was attacked by the creature.