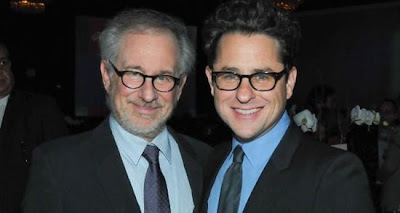 So you've seen the sneak peak trailer for Super 8 and already like the ending to Lost you want answers.  Here's what we have learnt so far...

There you have it.  That's all confirmed so far.  We will keep you informed when more is confirmed.
By the way, for those who were wondering what Super 8 is...