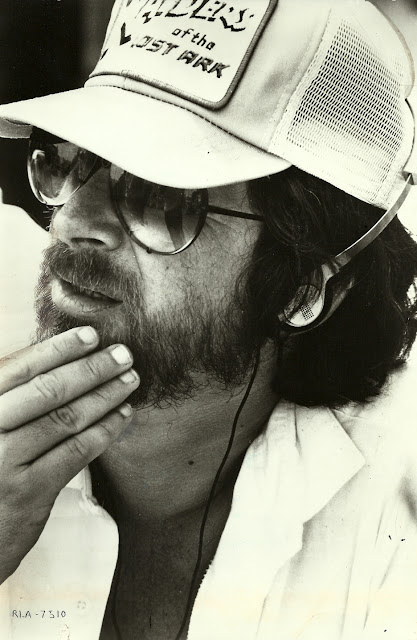 Steven Spielberg has admitted that he was impressed by Avatar.

The movie, directed by James Cameron, has broken box office records and was nominated for nine Academy Awards.

According to Showbiz Spy, Spielberg has now praised the film.

"I say thank goodness for Avatar," he said. "It is such an inspiration for all of us. I really think Jim has changed the industry forever, in a good way."