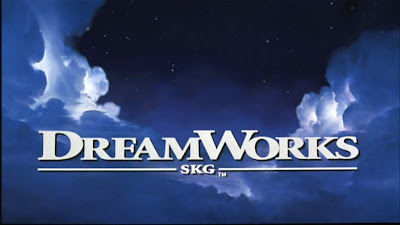 Director Shawn Levy and his fellow producers are searching for the role of a ten-year-old boy to star opposite Hugh Jackman (pictured).

Real Steel is set in a future where robot boxing is a popular spectator sport. Jackman plays a former boxer who reunites with his long-lost son to train a unique robot for a championship fight. John Gatins wrote the screenplay.

Child actors can make themselves known either by submitting a videotaped audition or attending a series of open calls in Chicago and New York later in the month.