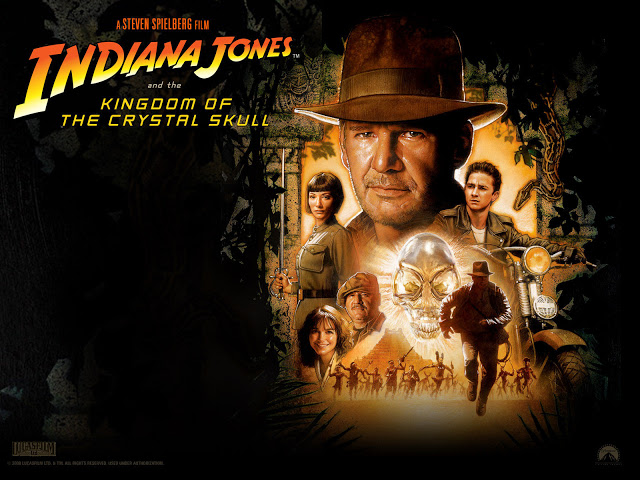 He revealed that he would more than love to don that trademark cowboy hat and whip again and set out on a new breath taking adventure.

“If we find another story to do and we develop the character a little further and I get a chance to do another one, I’d be happy as pie to do it,” he told to Cinematical.

Ford’s last appearance as Indiana Jones was in 2008 in the Indiana Jones And The Kingdom Of The Crystal Skull says that he takes an active part with the director of this series Steven Spielberg, in making the movie more adventurous. “I’ve always been interested in developing the character, and bringing more information about the character each time we’ve gone out.”

“We’ve found ways of doing that by introducing Sean (Connery) as my father, Mutt (Shia LaBeouf) as my son, bringing back Karen (Allen) – all of those things that work for me.”