Do You Remember The First Time You Watched Avatar/Star Wars In The Cinema? 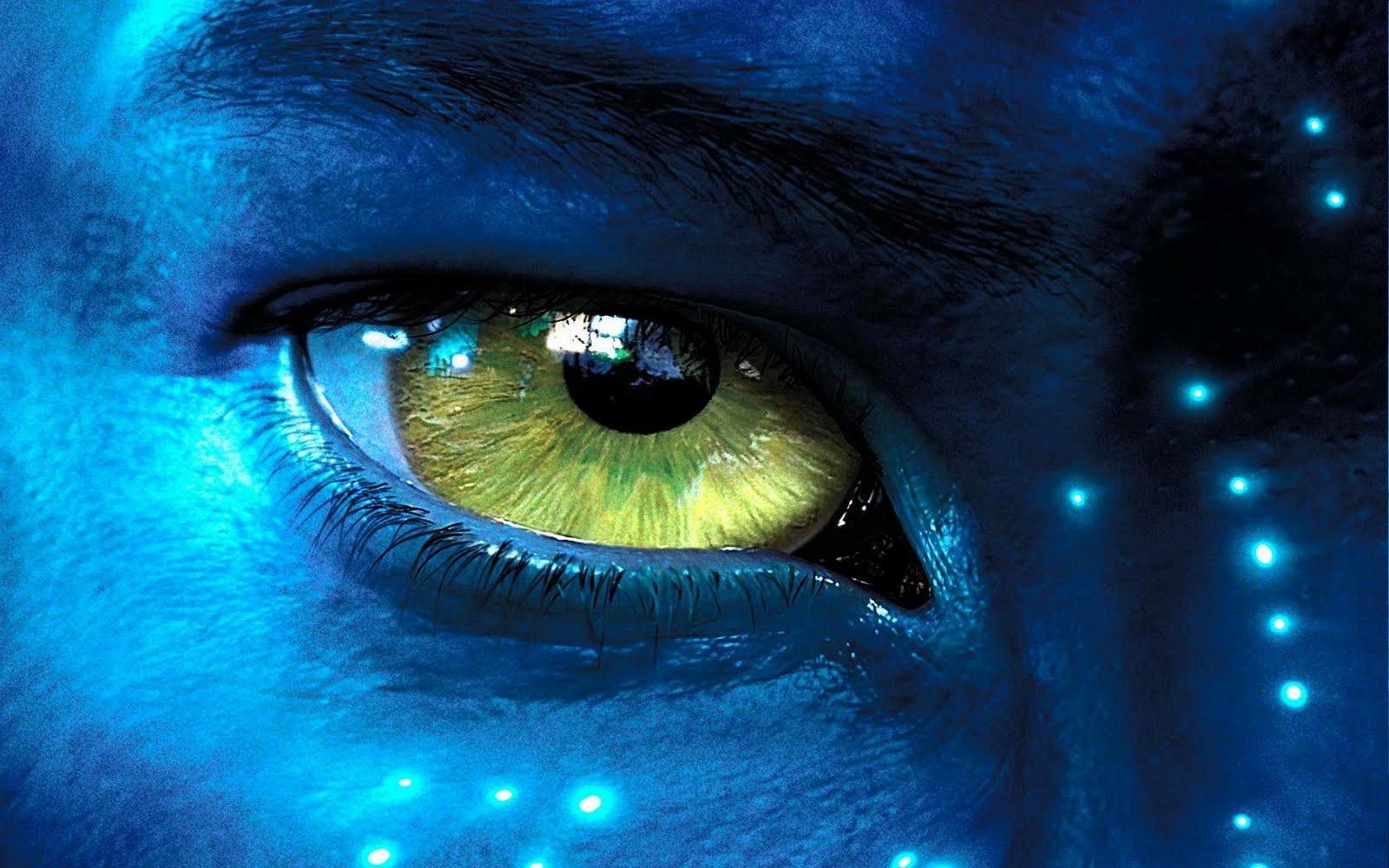 One of my most vivid childhood memories was in 1977 when I was taken to the cinema by my brother to watch a movie that to be honest I wasn't that much aware of. After all, I was five years old at the time. Of course that movie was Star Wars. We queued up for two hours around the cinema willing the queue to move, sometimes it did but only because someone had left or someone had cut in! Eventually that queue did move and we made it inside. Those next couple of hours changed my life forever. An overload on the senses ingrained in my head within two hours that would remain with me for the rest of my life and ultimately influence me and my interests.

It changed me into a sci-fi geek, almost assimilating me into its culture. The amazing special effects, the characters and that John Williams soundtrack (which I was asking my brother to hum to me on the way home) took me by surprise and I wanted more. I bought the trading cards, the figures (and still collect them today) the magazines, I wanted it all.  Collect them all!

Many movies came and went, but only a handful I remember watching in the cinema for the first time. The three original Star Wars movies, Raiders Of The Lost Ark, Back To The Future and oddly Sixth Sense. Mainly because of the ending that sent goose bumps down my spine when it was revealed to us what was going on.

These days I still visit the cinema but somehow it's lost that spark, that excitement. No longer are there any merchandise in the lobby where you can buy the T-shirt or get excited about a movie that has been five years in the making and seeing the posters finally being advertised. Hollywood has "sequelitis," with the next one promising to be bigger, darker and sexier (why does every sequel need to be these things?) Every modern movie wants to appeal to the younger audience with some teenage love interest being the norm and every character being no older than twenty five and straight out of a model's agency.

Yesterday I went to see Avatar. Yes, I was the last one to see it. For a good reason. Or a couple really. One, I prefer to wait for all the hype to die down so it doesn't influence me and secondly the annoying popcorn eaters and check your mobile phone every five minute cinema goers have all gone by the time I walk into the half filled cinema, still enough people to have an exciting atmosphere and sense of anticipation. 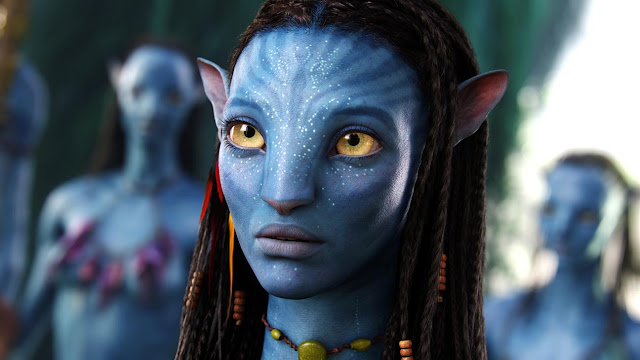 What did I think of Avatar? One word, Brilliant! I popped on the glasses as this was 3D and not any of that point a stick at the screen 3D either (remember Jaws 3D?). This was a film made for 3D and boy did it work. If you didn't get a sense of vertigo during the film then you are braver than me. The moment you see the wonderful world that is Pandora you feel a sense of awe. The lush scenery, the wildlife, that looks so natural to that world it would please any biologist or scientist.

The scaling heights enhanced by the wonderful 3D will have you smiling as you feel a sense of holding on to your chair just to make sure you don't fall. I was gobsmacked, not since that day in 1977 when Star Wars blasted onto the screen have I been in such awe. The colours, the action, the amazing living breathing world, the excitement and the wonderful soundtrack by the ever reliable James Horner which I am listening too as I write this are quite simply perfect.

The story is sublime and well written although the one line in the movie I was laughing at was "Shut Your Pie Hole!"  Also I swear when one of the characters was speaking in Na'Vi, the native language I'm sure at the end of the sentence it sounded like "Kim Bas-Ing-Ger! (Kim Basinger)" The acting is superb and was well casted, no one looked out of place. It was nice to watch a movie which had no teenage romance, it didn't even have perfect looking people who looked as if they just rolled out of a salon. It had a blue alien race that you identified with and cared for. That takes some doing so well done to James Cameron for that. It is now by the way, officially the most successful movie overtaking Titanic to the number one spot (source - box office mojo), a one two for Cameron, well done and well deserved.

I will remember for the rest of my life the first time I watched Avatar. Its up there with Star Wars, Raiders and a select few. A Return to form for the Cinema