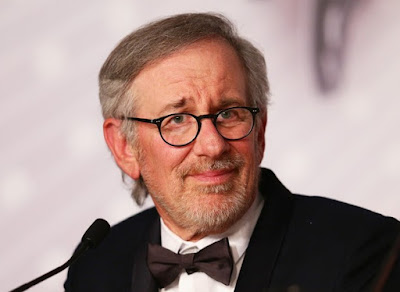 The book centres on a boy and his horse who are separated when the boy joins the fight during World War I, says Variety.

"From the moment I read Michael Morpurgo's novel War Horse, I knew this was a film I wanted DreamWorks to make," said Spielberg.

He added: "Its heart and its message provide a story that can be felt in every country."
The Oscar-winning director is to produce alongside Frank Marshall, Kathleen Kennedy and Revel Guest.

Billy Elliot scribe Lee Hall has been tapped to adapt the novel.