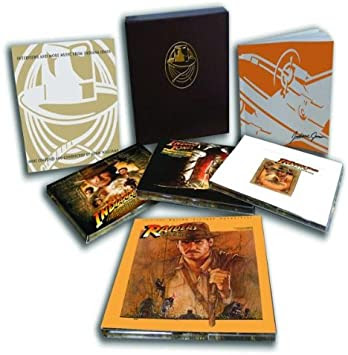 I Received my Indiana Jones: The Soundtrack Collection box set on Saturday and is it worth it? Well short answer is "Yes!" Long answer is "Definitely Yes!"


Soundtrack collectors have been crying out for years for a complete soundtrack release of the Indiana Jones films and this is as close as they are going to get for some time.  Lets take a look at what we get starting with the box, and a nice looking box it is too. 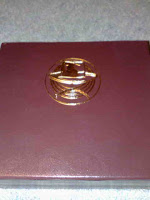 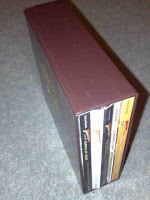 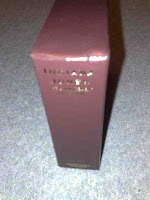 Each CD comes with a booklet with photos from each film, track listings and even some behind-the-scenes.

Also included is a separate booklet that has some various photos from all the movies and an introduction from Laurent Bouzereau (Soundtrack Reissue Producer.) He also hosts the interviews with John Williams, George Lucas and Steven Spielberg on the fifth extras disc.
For those who already have the soundtrack on CD and are thinking of getting this box set then just a word of warning. You may want to hold on to your original as this version of Raiders Of The Lost Ark does not have the full version of "The Desert Chase." Also the track "The Well of the Souls" has additional material on the fifth disc but is missing about 30 seconds from the LP original version. However, this is a fantastic soundtrack release and I cannot recommend it enough. The fifteen minute interviews with John Williams, George Lucas and Steven Spielberg are excellent and informative. I can see this box set being a sort after item in years to come.

(2020 update: Well the price did go up as predicted.  This soundtrack collection seems to hover around the £80 mark.  However, I did see one lucky auction on Ebay sell for £39.99 sealed.  Always worth shopping around.) 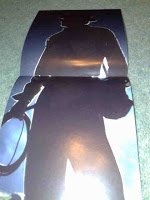 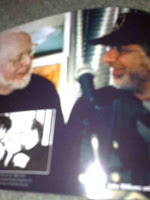 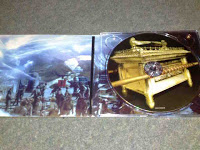 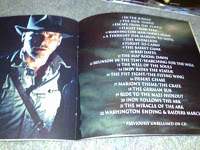 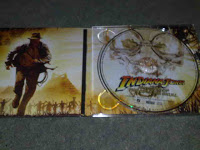 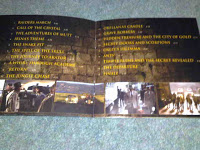 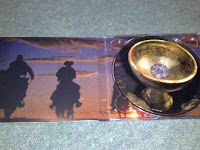 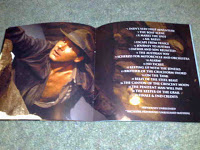 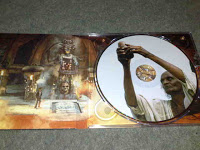 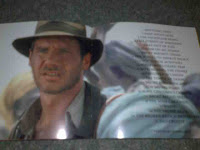 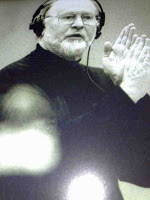