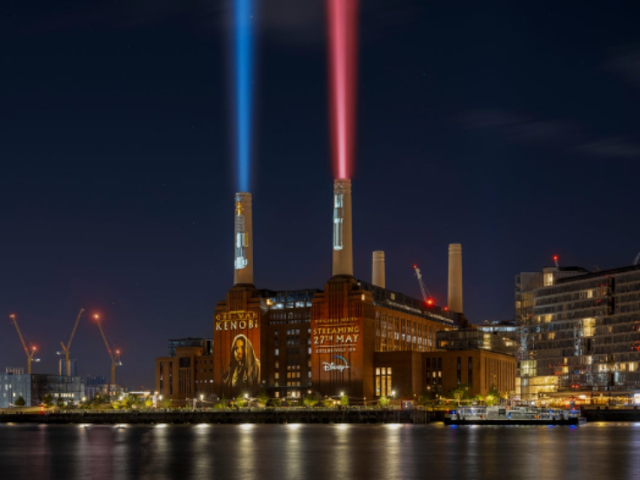 To celebrate the release Obi-Wan Kenobi on Disney+ tomorrow, London’s newly restored Battersea Power Station appeared as if reclaimed by a Tatooine sandstorm with each tower representing the light and dark side of the Force via a spectacular lightsaber illumination across the night sky. The new limited series will launch exclusively on Disney+ from May 27.
“OBI-WAN KENOBI” begins 10 years after the dramatic events of “Star Wars: Revenge of the Sith” where Obi-Wan Kenobi faced his greatest defeat—the downfall and corruption of his best friend and Jedi apprentice, Anakin Skywalker, who turned to the dark side as evil Sith Lord Darth Vader.
The series stars Ewan McGregor, reprising his role as the iconic Jedi Master, and also marks the return of Hayden Christensen in the role of Darth Vader. Joining the cast are Moses Ingram, Joel Edgerton, Bonnie Piesse, Kumail Nanjiani, Indira Varma, Rupert Friend, O’Shea Jackson Jr., Sung Kang, Simone Kessell and Benny Safdie.
“Obi-Wan Kenobi” is directed by Deborah Chow and executive-produced by Kathleen Kennedy, Michelle Rejwan, Deborah Chow, Ewan McGregor and Joby Harold.
“OBI-WAN KENOBI” LAUNCHES EXCLUSIVELY ON DISNEY+ WITH EPISODES 1 & 2 FROM 27 MAY FOLLOWED BY WEEKLY EPISODES EVERY WEDNESDAY
THE NEWLY RESTORED BATTERSEA POWER STATION WILL BE OPEN TO THE PUBLIC FROM SEPTEMBER 2022 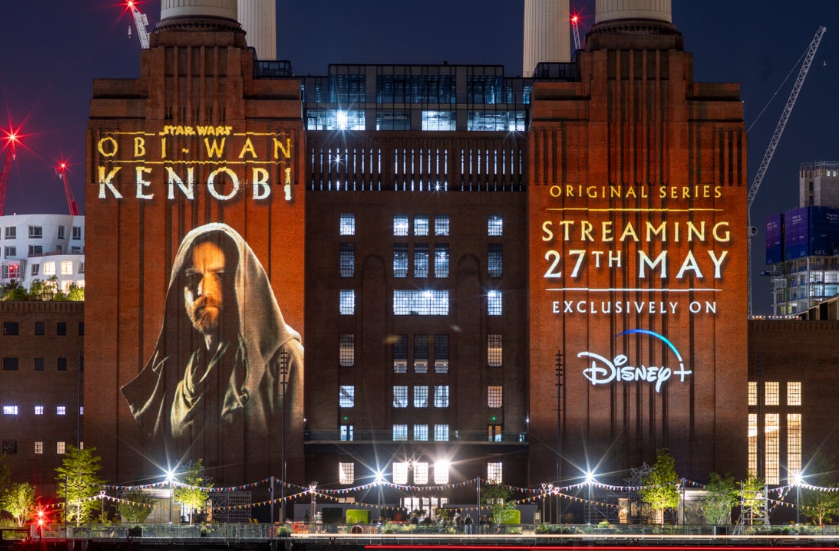 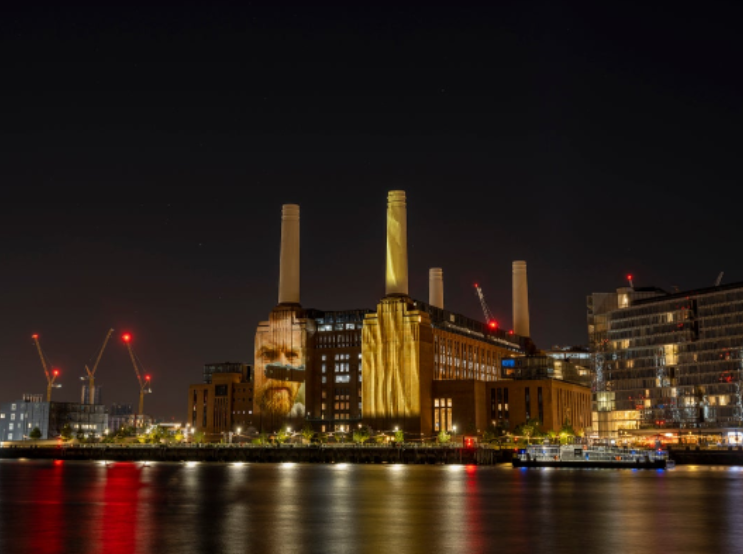