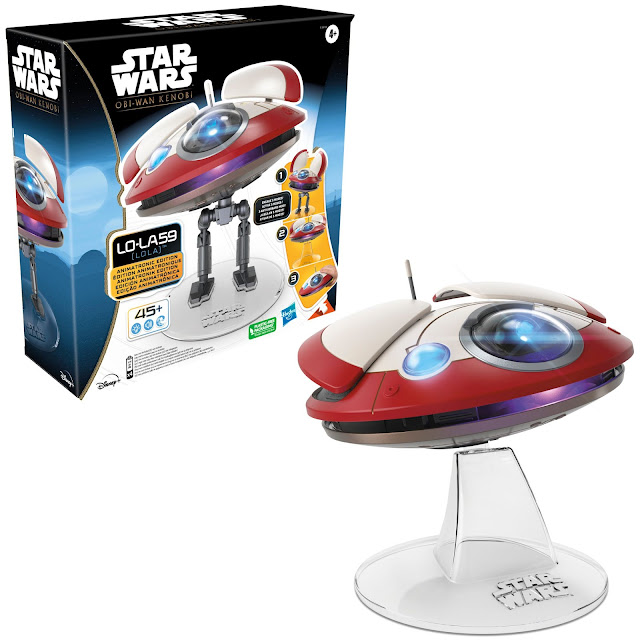 Kicking off their roll-out of product reveals for Star Wars Celebration, Hasbro and Star Wars revealed the next fan-favorite droid inspired by the OBI-WAN KENOBI live-action series – STAR WARS L0-LA59 (LOLA) Animatronic Edition and Interactive Electronic Figure.
The STAR WARS L0-LA59 (LOLA) ANIMATRONIC EDITION lets kids and fans alike bring home a beloved droid companion. This toy features design and deco inspired by the OBI-WAN KENOBI live-action series on Disney+. Touch the censor on L0-LA59's head to activate more than 45 different light, sound, and movement combinations through 3 modes of play. Unlock Companion Mode by attaching L0-LA59's legs, Hover Mode by attaching her stand, or On the Go Mode by removing her from either base. She even responds to background noises with a series of lights, sounds, and movements. Kids ages 4 and up will love this adorable animatronic droid, which makes the perfect addition to any fan's Star Wars collection. Includes figure and 2 stands. X4 1.5V AA LR6 ALKALINE BATTERIES Required (not included). Available for pre-order 6/1 at 1PM ET at Hasbro Pulse, and most major retailers. 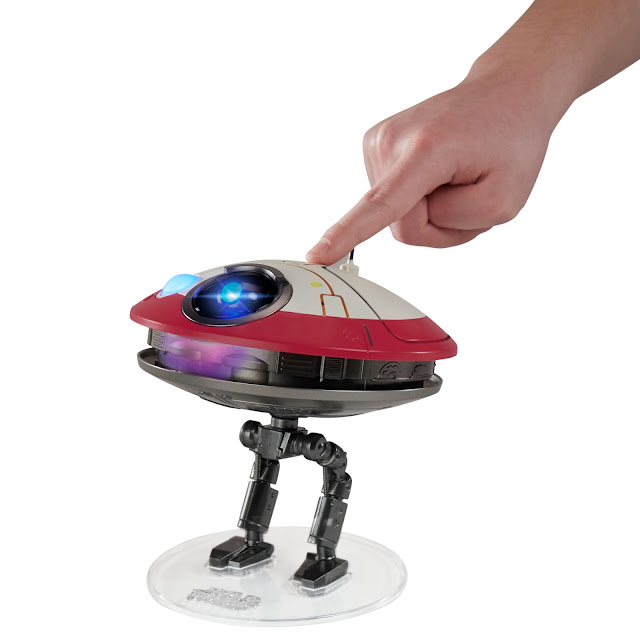 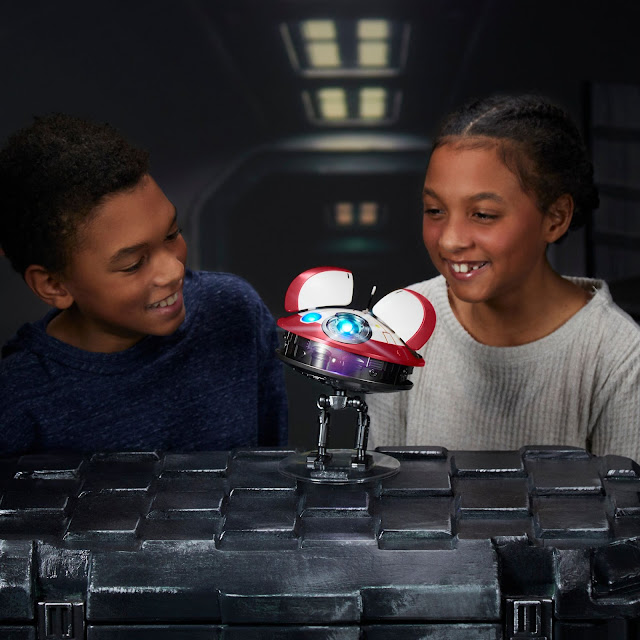 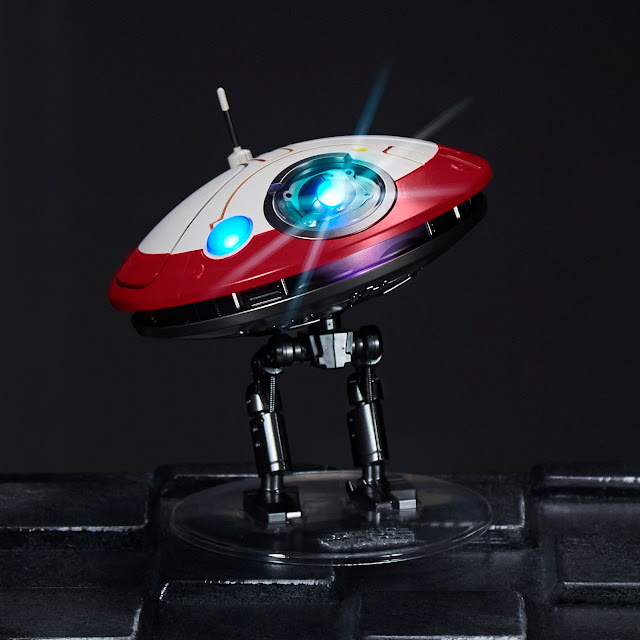 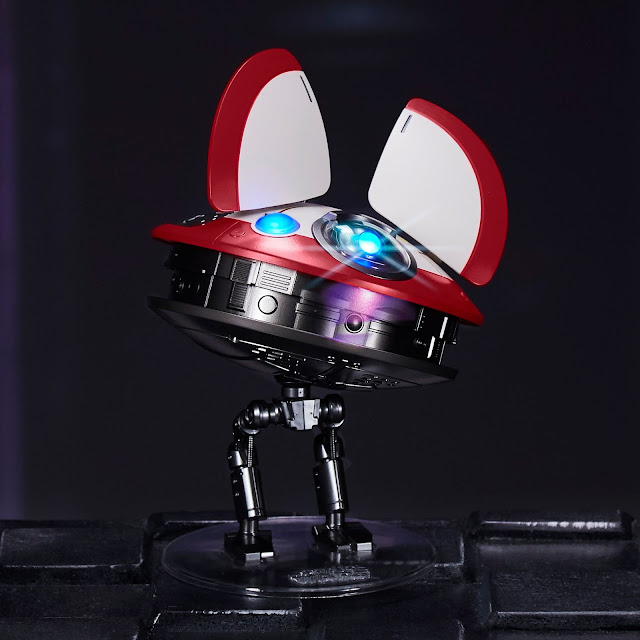 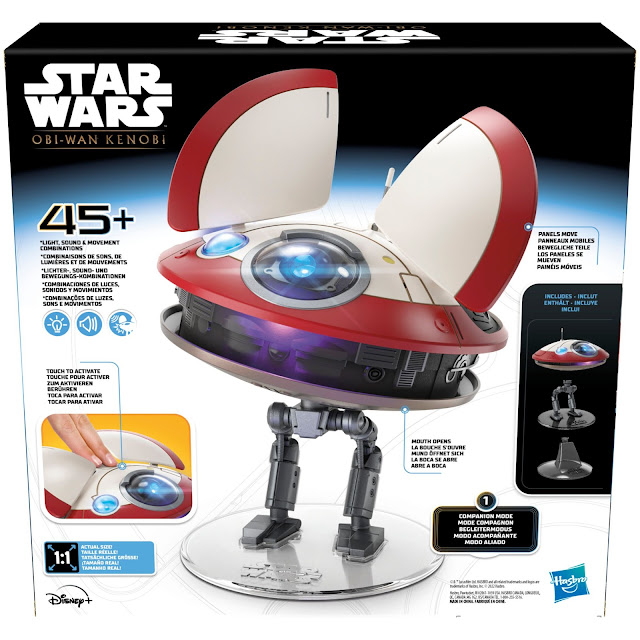 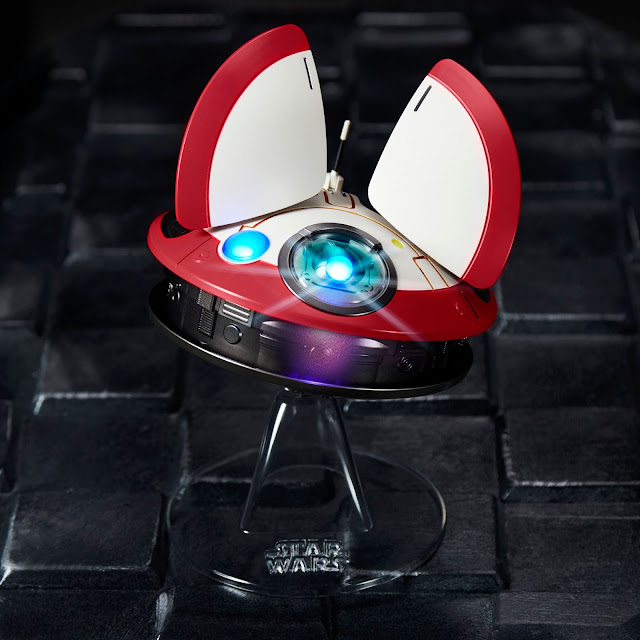